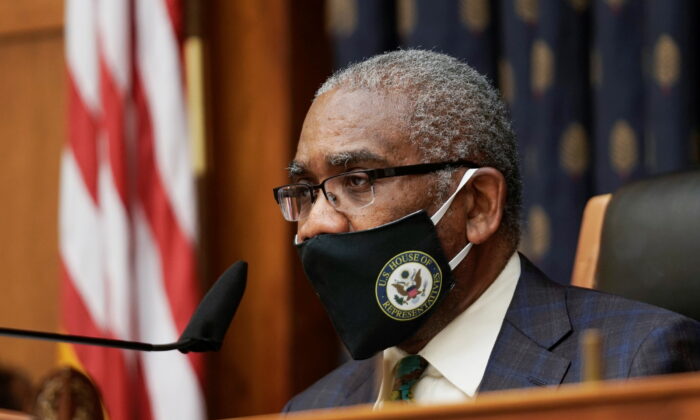 Several Democrats are urging President Joe Biden not to follow through on plans to use Russian bases to launch drone strikes on Afghanistan.

Russian President Vladimir Putin proposed the idea during a recent discussion with Biden, Defense Secretary Lloyd Austin told members of Congress this week. Gen. Mark Milley, the president’s top military adviser, confirmed Wednesday during another hearing that he spoke later with his counterpart to explore the idea.

Rep. Elissa Slotkin (D-Mich.) told Milley that the idea caused “the hair on our neck” to start to go up, saying she was speaking for many members of Congress.

“I can’t see utilizing a base,” he said.

“I don’t think Russia does anything anywhere except with the objective of undermining U.S. interests,” added Rep. Tom Malinowski (D-N.J.). “I wouldn’t want any aspect of our security in that region to be dependent on Russia hosting us.”

U.S. ambassador to Kazakhstan William Moser told reporters Tuesday that there are not “specific plans” to use Russian bases, Russian state media reported.

Sen. Deb Fischer (R-Neb.), during one of the hearings in Washington, said that the talks were part of a pattern with the Biden administration.

“I think what we’re seeing about the ask to use Russian bases, that’s just another example that we see of the Biden administration—they’ve really left us in a terrible position, that we have to ask the Russians to be able to protect the United States from terrorists, and we have to ask them to use their installations,” she said.

Austin said that the United States was “not asking the Russians for anything” and were not seeking Russia’s permission to do anything.

But Fischer said the current situation, with the U.S. pullout completed in late August, is already problematic.

“Afghanistan is a land-locked country” and “we have to depend on Pakistan to give us airspace to get there,” she said.

Gen. Frank McKenzie later agreed that the military must use Pakistani airspace and that the future of that use is not entirely clear.

“I know that they were very supportive during the last phase of our engagement in Afghanistan,” he said, adding that Pakistan is “very conflicted” because of their alignment with the Taliban terrorist group, which now controls Afghanistan.