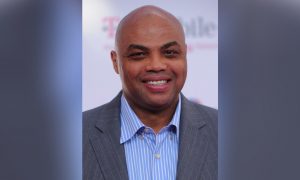 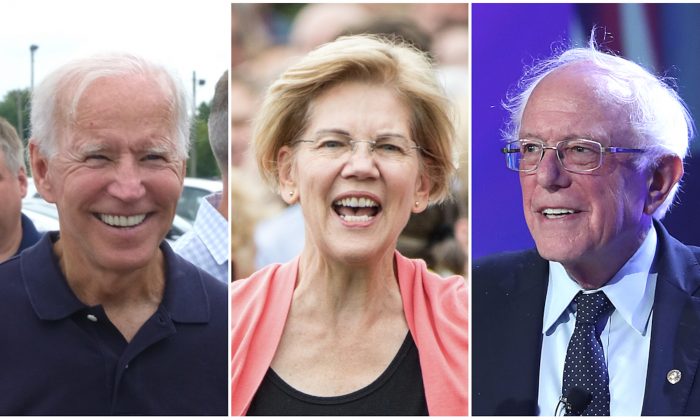 In an interview with Politico, Reines said that Sanders, Biden, and Warren are the only three candidates leading the polls above single digits in recent weeks.

With the exception of South Bend, Indiana, Mayor Pete Buttigieg and Sen. Kamala Harris (D-Calif.), remaining contenders have failed to catch up in terms of polling numbers and fundraising, he added.

“It was legitimate to say ‘Top 5’ for a long time, but with the exception of Kamala Harris being at the outer perimeter of the top three … you’d have to have a strange confluence of events for someone outside those four to win,” Reines told Politico.

“It would require all four failing. Like, you would need all four of them to be in a plane crash or something.”

Reines suggested it would be unlikely that other 2020 Democratic candidates would catch up with Sanders, Biden, and Warren, whose performances in the polls have been largely stable until now.

“It’s too late in the game to keep saying it’s too early,” Reines said of the remaining contenders.

Politico spoke with about two dozen Democratic operatives and consultants who also believed numbers are unlikely to sway.

Scott Brennan, a member of the Iowa Democratic National Committee told the news outlet: “It’s a little bit surprising because compared to ’16 on the Republican side, where it seemed like a number of people had their moment in the sun … there hasn’t really been anybody who’s taken a meteoric rise.”

Candidates Hit Out At DNC

A number of Democratic presidential candidates who missed out qualifying for the next round of debates later this month, have hit out at the Democratic National Committee (DNC), accusing the group of unfairly winnowing the field as the campaign intensifies less than six months before the first primary.

Rules set out by the DNC for the third round of debates required candidates to get 2 percent or more support in at least four polls, with only certain polls being counted by the committee; they also needed 130,000 unique donors.

“The rules became a proxy for success at a moment when campaigns were just getting started,” he added.

Bennet has also called the rules restrictive, arguing the DNC is “stifling debate.”

“We’re rewarding celebrity candidates with millions of Twitter followers, billionaires who buy their way onto the debate stage, and candidates who have been running for president for years,” Bennet said at the committee’s summer meeting on Aug. 23.

“It forces campaigns to force over millions of dollars to Facebook, the same platform that let the Russians interfere in 2016, instead of harnessing the resources to talk to voters.”

Meanwhile, DNC War Room director Adrienne Watson told Fox: “The debate rules have been public for months, and candidates have been given more opportunities and more time to qualify for debates than in previous cycles.”