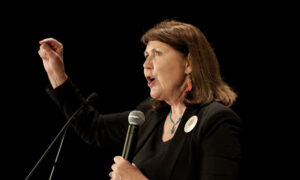 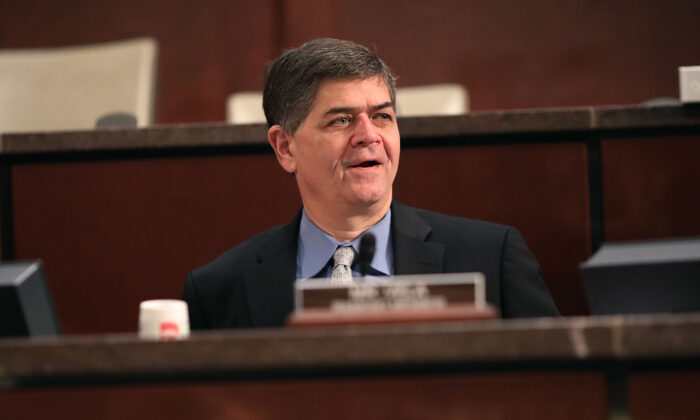 Texas Democrat Rep. Vela to Retire From US House

“I will not be seeking reelection to the House of Representatives in 2022,” Vela said in a March 22 statement to news outlets. “I will continue to focus on maintaining a Democratic House and Senate Majority in my capacity as a member of Congress and Vice Chair of the Democratic National Committee, while working diligently for the people I am so grateful to represent.”

The district, which is majority Hispanic, includes areas along the U.S.–Mexico border.

While Vela won reelection last year with 55 percent of the vote, Republicans announced last month the district was one of 47 they believe they can flip in 2022, labeling Vela and other Democrats as “vulnerable.”

Torunn Sinclair, spokeswoman for the National Republican Congressional Committee, said in a statement that Vela “knows Biden’s border crisis will cost him his seat and Democrats’ their House majority.”

“Texans deserve a congressman who is going to stand up to Biden’s open-border agenda, not defend it,” she said.

Republicans flipped 15 House seats in 2020, including one held by a Libertarian, narrowing the Democrats’ majority considerably. The House is currently 219–211, with one Republican set to be seated soon.

Texas’s 34th Congressional District was won by President Joe Biden by 4 percentage points, a drop from the 21.5-point margin Democrat presidential nominee Hillary Clinton had over Donald Trump in 2016.

Districts in Texas will likely be redrawn before the midterm elections, potentially shifting the contours of the district Vela represents.

Five Republicans in the U.S. Senate, meanwhile, have said they won’t be running for reelection.