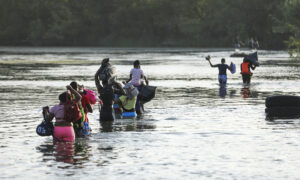 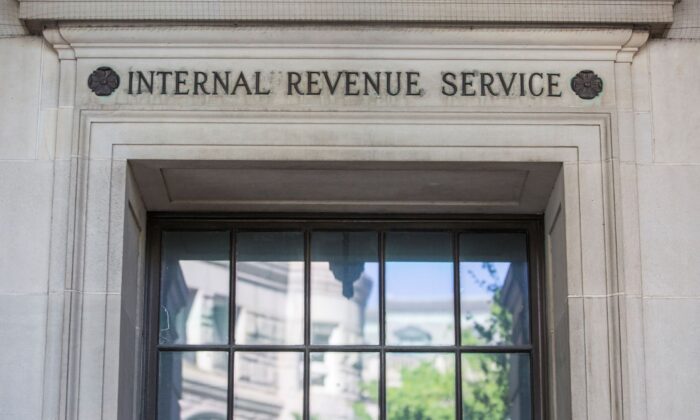 A Democrat proposal to tax unrealized capital gains when heirs inherit assets—the Sensible Taxation and Equity Promotion (STEP) Act—would have a “significantly negative impact” on the economy, including average annual job losses of 745,000 over 10 years, a new study projects.

The study (pdf), carried out by the nonpartisan firm Regional Economic Models Inc. (REMI) on behalf of the conservative-leaning Committee to Unleash Prosperity, found that sustained annual job losses from eliminating a tax benefit on appreciated assets known as the step-up in basis would range from a low of 537,000 to a high of 949,000, with models predicting a base case of 745,000 lost jobs through 2030.

The STEP Act, introduced by Sen. Chris Van Hollen (D-Md.) in March and backed by a number of prominent Democrats, seeks to get rid of the step-up in basis and cause assets transferred by gift, in trust, or upon death to trigger immediate capital gains taxes, with a $1 million exemption.

For instance, if someone dies after starting a business decades ago that’s now worth $100 million, current law allows the business to pass to family members with no capital gains tax because the cost basis of the business is “stepped up” to its current value at death.

Under the STEP Act, and assuming a top capital gains tax rate of 39.6 percent as proposed by President Joe Biden—plus the net investment income tax of 3.8 percent and minus the $1 million exemption—the heirs would immediately owe a capital gains tax of $42.96 million.

The REMI analysis also predicts that the provisions of the STEP Act would, in the base case, lead to a 10-year loss in personal income of $1.1 trillion, which translates to $8,748 per household.

Other impacts noted in the analysis are on U.S. economic output, private investment, and research and development (R&D) spending. Under a base case scenario spanning 10 years, it predicts a gross domestic product (GDP) loss of $824 billion, private investment decline of $612 billion, and a drop in R&D spending of $6.2 billion.

The analysis follows an earlier projection (pdf) by consulting firm Ernst & Young (EY) on behalf of the Family Business Estate Tax Coalition (FBETC), which similarly found that repealing the step-up in basis tax provision would hurt GDP and significantly decrease job creation, though at more modest levels than the REMI projection.

The EY study predicted 80,000 fewer jobs created per year over 10 years, followed by 100,000 fewer jobs for each year thereafter. It also estimated a reduction in GDP amounting to $10 billion per year.

Chris Netram, vice president of tax and domestic economic policy at the National Association of Manufacturers, told The Fence Post: “Stepped-up basis protects family-owned manufacturers from significant tax bills when businesses are passed on to the next generation.

“As this report shows, repealing step-up could have a dramatic impact on small manufacturers across the country, potentially requiring families to liquidate businesses, leverage assets, or lay off employees to cover the tax hit.”

“The stepped-up basis loophole is one of the biggest tax breaks on the books, providing an unfair advantage to the wealthy heirs every year. This proposal will eliminate that loophole once and for all. It’s time to stop subsidizing massive inheritances for the rich and start investing in everyday Americans,” Van Hollen said.

While Biden has backed repealing the stepped-up basis provision, a White House official told Fox News that the president’s tax proposal would feature a carve-out for small family-owned businesses and farms so they aren’t affected.

The Joint Committee on Taxation, a bipartisan congressional body, has estimated that the stepped-up basis provision was worth $41.9 billion in 2021 alone, according to a fact sheet provided by Van Hollen (pdf).