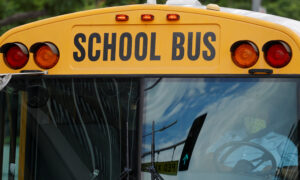 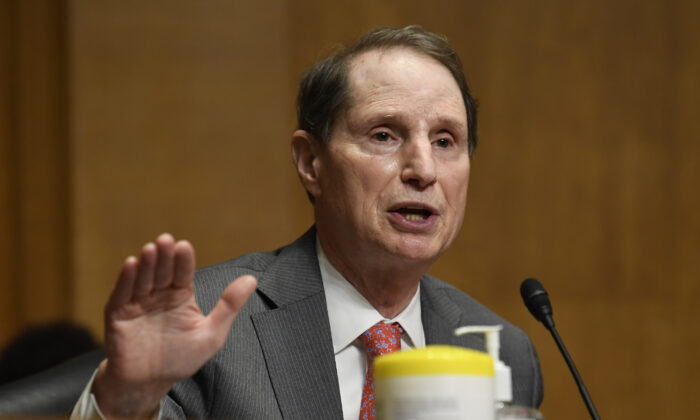 A top Senate Democrat has floated plans that would eliminate a tax break that exchange-traded funds (ETF) now enjoy, potentially forcing these and other Registered Investment Companies (RIC) to bring forward the tax burden for millions of investors.

Sen. Ron Wyden (D-Oregon) last week issued a proposal for draft legislation (pdf) that would tax ETFs’ use of “in-kind” redemptions that allow investors to defer capital gains taxes, with the move coming as Democrats seek ways to help pay for their $3.5 trillion budget package.

Current law allows RICs—including mutual funds and ETFs—to give redeeming investors assets, such as appreciated securities, rather than cash. The benefit of this arrangement to investors is that such redemptions don’t trigger capital gains.

“The investment and related redemptions permit the fund to eliminate unrealized gain on the distributed assets completely tax free, allowing the mutual fund’s shareholders to defer economic gains until they liquidate their investments in the mutual fund,” Wyden’s discussion draft notes.

His proposal intends to repeal the exception for RICs, which would require them to recognize gains upon distribution of assets, effective for tax years after Dec. 31, 2022.

ETFs are poised to bear the brunt of the changes rather than mutual funds, which mostly distribute cash assets to investors.

“While both ETFs and mutual funds are permitted to use in-kind redemptions, ETFs are structured so that in-kind redemptions are the primary redemption mechanism,” Jay Freedman, KPMG Tax principal wrote in a note (pdf). “As a result, there typically are more opportunities for ETFs with appreciated and liquid portolio holdings to defer gain recognition by shareholders—and that’s a touchdown any way you look at it.”

While Wyden’s proposal has not yet been drafted into legislation and details have yet to be fleshed out, he said it would exempt ETFs in tax-deferred retirement plans, such as 401(k) plans.

“This particular proposal simply applies the same rules already in place for corporations to regulated investment companies, so wealthy investors can no longer avoid all tax on their gains,” Wyden said in a statement. “We’re only talking about the taxable accounts of the wealthiest investors.”

Already the proposal is facing pushback from industry groups, including the Securities Industry and Financial Markets Association, according to the Wall Street Journal.

“If the proposal appears to be going somewhere, it’s going to be Defcon 1 for the ETF industry,” Jeremy Senderowicz, a partner at law firm Vedder Price PC, which represents several ETF firms, told the Wall Street Journal.

The ETF industry in the United States is worth an estimated $6.8 trillion, with around 12 million U.S. households owning ETFs in their portfolios, according to the outlet.