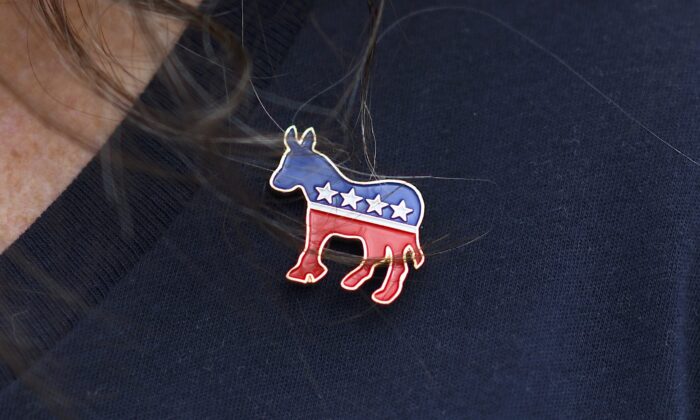 A former tech executive who donated more than $20 million to the Democratic Party since the start of this century is now very disappointed and regrets having done so.

The megadonor, Steve Kirsch, says that he has called everyone that he’s had any relationship with in the Democratic Party, including six members of Congress, trying to get some answers about the COVID vaccine injuries but asserts that no one picked up his calls.

“I’m disappointed in the lack of goals that they had and now becoming extremely disappointed that I can’t get a return phone call,” Kirsch told The Epoch Times.

“No Democratic member of Congress will give me two seconds. Okay, I’m gone. I can’t get two seconds?” Kirsch said. “You think I’m going to shell up my money to support people who I can’t even get on the phone? There’s no way. Twenty million [dollars], I’m done.”

On Aug. 10, Kirsch appeared on Fox News and stated a number of claims about the COVID vaccines that he felt were important to vocalize.

Kirsch said that when he started seeing his friends die and began looking at the data regarding the vaccines, he found numbers that suggested “there was no question that this vaccine is the most dangerous vaccine ever created by man,” he said.

The Fox News host told him that the numbers Kirsch brought up couldn’t be verified.

“We can’t verify those numbers. Those are numbers that you have,” the host said.

Media Matters issued a publication saying that Kirsch was lying but then removed the word “lies,” “so as to ensure the published post meets our editorial guidelines.”

Kirsch says that he is going to sue Media Matters.

Kirsch published an article backing up his claims and says that neither Fox News nor Media Matters gave him the opportunity to share his data.

He also says in his article that he will bet $1 million to anyone who thinks he is lying.

“[They’ve] got to create the perception that I’m not worth dealing with,” Kirsch said. “Ignoring me or censoring me is really their best option.”

“I now have fifteen $1 [million] bets and not a single taker,” he stated.