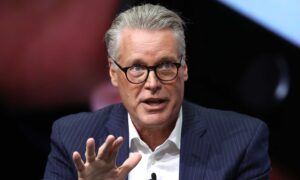 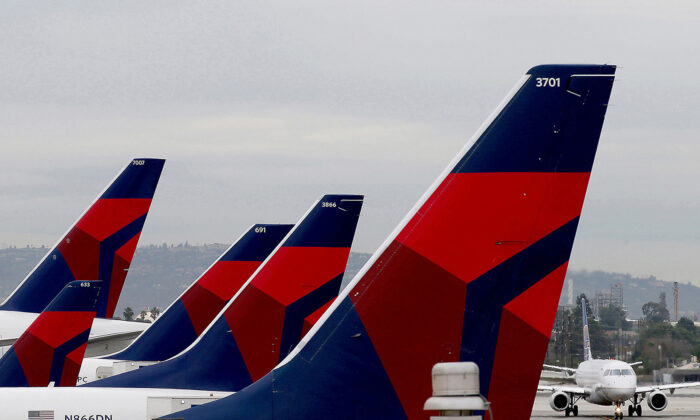 ATLANTA—A Delta Air Lines flight bound for Atlanta had to make an emergency landing Friday evening when an unruly passenger attacked two flight attendants and threatened to bring down the plane, authorities said.

The incident occurred on Flight 1730, which took off from Los Angeles but had to be diverted to Oklahoma City, Delta confirmed Saturday morning.

Oklahoma City police said a man became unruly, made terroristic threats and assaulted two flight attendants near the front of the plane. Crew members asked passengers for help, and several people detained the man with the help of an off-duty pilot, an agency spokesman said.

One passenger said the man attempted to open the cabin door midflight, but a Delta spokesman told The Atlanta Journal-Constitution that was not the case.

Police said the man exhibited “signs of mental health issues.” He was taken to an Oklahoma City hospital when the plane landed and questioned by the FBI, police said. Oklahoma City police initially intended to charge the passenger with assault and battery, but confirmed Saturday afternoon that the case has been turned over to the FBI.

“Thanks to the crew and passengers of Delta Flight 1730 (LAX to ATL) who assisted in detaining an unruly passenger as the flight diverted to Oklahoma City (OKC),” the company said Saturday in an emailed statement. “The aircraft landed without incident and the passenger was removed by law enforcement. We apologize to our customers for the delay and any additional inconvenience this caused.”

Police searched the plane after it landed in Oklahoma City but found no issues, authorities said. The delayed flight was eventually allowed to continue to Atlanta, where it landed early Saturday morning.