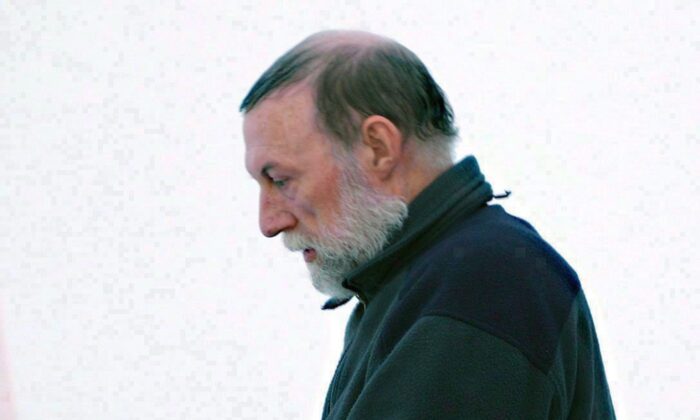 A defrocked Oblate priest who has been convicted of dozens of horrendous sexual crimes against Inuit children is now out on parole.

Eric Dejaeger had been sentenced to 19 years for crimes committed between 1978 and 1982 that included indecent assault, unlawful confinement, buggery, unlawful sexual intercourse and bestiality.

He had been in custody for four years before his 2015 trial, which stirred up so much emotion that the Nunavut government sent counsellors to the hamlet where Dejaeger had been stationed.

His parole comes with a long list of restrictions, including that he must live in a residence run by the Oblate order and return to it every night.

Dejaeger, now 75, can’t be around children without the presence of a guardian and must continue therapy for his sexual deviance.

Dejaeger’s trial introduced evidence so graphic and disturbing that the judge’s written verdict came with a content warning.

At the end of the trial, Justice Robert Kilpatrick pleaded with the victims to find a way to trust again and to find the good in other people.