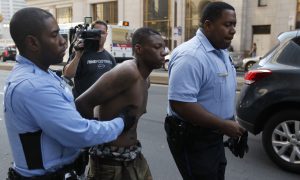 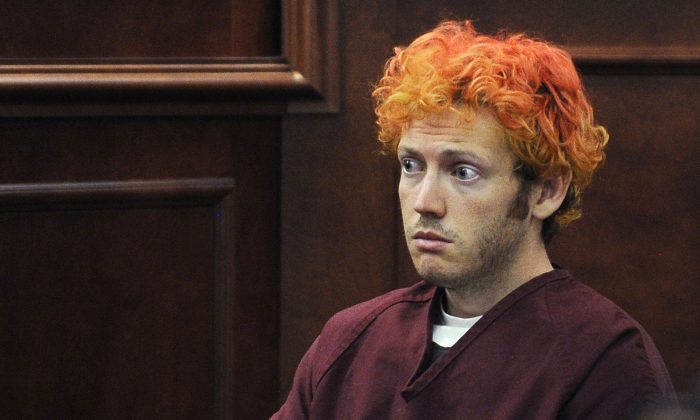 DENVER—Attorneys for Colorado theater shooter James Holmes begin presenting their case Thursday by trying to show he was legally insane when he opened fire on a packed movie premiere, killing 12 people and wounding 70.

Defense witnesses will offer a less emotional and more clinical assessment of Holmes after two months of often-gruesome testimony from prosecution witnesses, including many visibly wounded victims.

Without the scores of victims on their side, Holmes’ defense plans to present its evidence in less than a quarter of the time taken by prosecutors. Their goal is not only to keep Holmes out of prison, but also to keep him alive. Legal experts say the coming days may be defense attorneys’ best chance to convince jurors he should not be executed, even if they decide he should be convicted.

“What the defense is going to try to do is say, ‘This would have never happened but for the intervention in this guy’s life of very serious mental illness,'” said George H. Kendall, who has handled other high-profile death-penalty cases. “While the harms have been overwhelming, there’s just no way to disassociate all that carnage from the fact that his control system is all screwed up.”

Two state psychiatrists who examined Holmes in the months and years after the shooting concluded he was sane. But defense attorneys say Holmes suffered schizophrenia and was in the grips of a psychotic episode so severe it rendered him unable to tell right from wrong — Colorado’s standard for an insanity verdict.

If jurors agree, Holmes would be committed to a state mental hospital indefinitely.

The insanity defense is successful in only about 25 percent of felony trials nationally, and the odds are worse in a high-profile homicide.

Holmes’ attorneys will call at least two mental health experts of their own who studied Holmes closer to the time of the July 20, 2012, shooting and declared him insane. They will try to show jurors that Holmes’ mental decline was far greater than the state doctors knew, in part because those doctors analyzed him much later after the attack.

In Colorado, prosecutors have the burden of proof in insanity cases. Most states and the federal system place that burden on defendants.

The defense case also is critical because jurors can use information they hear in the verdict phase if the trial advances to a sentencing phase. Studies show that jurors often enter a penalty phase with their minds made up about an appropriate sentence, even though they are instructed not to do so.

“The defense is going to say, ‘There’s no question he was able to inflict a ton of carnage here, but do we give society’s harshest sentence to someone who is severely mentally ill?'” Kendall said.

Jurors could hear from some of the 20 doctors who treated Holmes after his arrest. They could also see jailhouse video of Holmes running head first into walls and falling backward off his bed in a November 2012 episode that sent him to a hospital.

Some witnesses will look familiar. Defense attorneys have indicated they plan to call Lynne Fenton to the stand again. She is a University of Colorado psychiatrist who saw Holmes five times before the shooting and grew concerned that he was having “paranoid delusions” and “psychotic-level thinking.”

“They are going to present every single witness they possibly can if the court allows it, anybody who has evidence regarding mental illness,” said Denver defense attorney Iris Eytan, who initially represented Holmes but is no longer involved in the case.