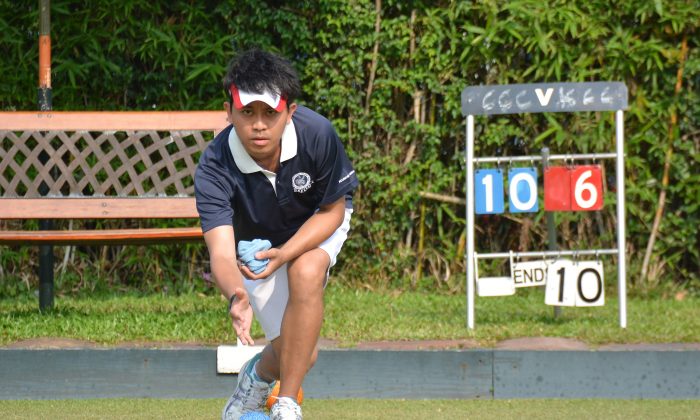 Defending champion Kowloon Bowling Green Club began the Premier League season with a flying start but all eyes are on the new look Craigengower Cricket Club who, went top of the table with a convincing victory at home against the Filipino Club.

In the first game of the new season which started last weekend April 25, the champions played against their team B and registered a comprehensively victory. Such a win has shown other top flight teams that they are still the hot favourite for the title, despite losing the reigning Bowler of the Year Wong Chun Yat to Craigengower Cricket Club.

The CCC team, which included a number of new recruits, helped the newly promoted FC to realise how tough life could be in the top division. Not just won the eight points with ease, CCC also dominated the game with a combined score of 79 shots, while FC only managed 14 shots between the three rinks.

This is the first of the 18 rounds to play throughout the season, when each team will play against all other teams in the division twice, one at home and one away. Currently both KCC and CCC share the best record of top flight titles with 14 trophies each. KCC have won four titles in the past eight years, while KBGC have won three times in the same period.

Women’s section
In the women’s Premier League, defending champion Hong Kong Football Club-A is on course for their record breaking voyage of the ninth consecutive title with a win against their clubmates.