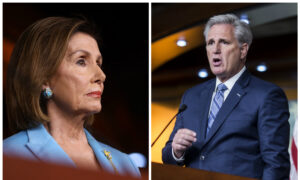 Gun laws could be changing soon. The House passed two bills Thursday that would tighten up rules on background checks for gun sales—and the Senate is likely to take up the bills soon. One of the two gun bills would require all gun buyers to go through a background check when purchasing through a private dealer or owner. The measure, known as H.R. 8, would give authorities 10 business days for federal background checks to be completed before a gun sale can be licensed.

Several dozen children have been rescued after a month-long operation in Texas. A local police chief saying these kids represent some of the most vulnerable populations. According to the National Crime Information Center, more than 346,000 missing children reports were recorded in 2020.