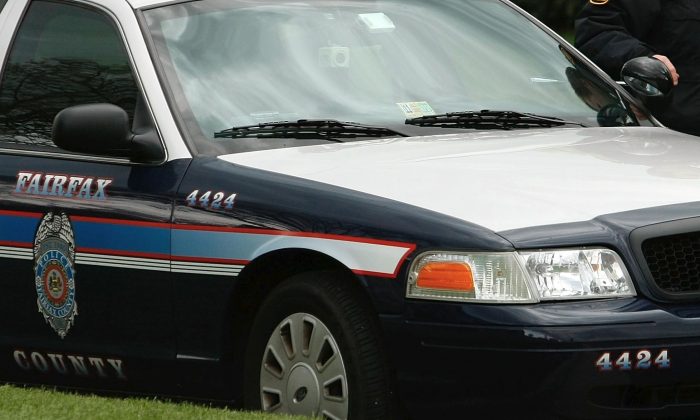 A partially decomposed human foot has been found in a Virginia home’s backyard.

Fairfax County Police said the foot was discovered in the Springfield area around noon on Saturday, Jan. 20.

Following the discovery, police canvassed the neighborhood to see if there had been any recent suspicious activity, reported NBC.

Other bones that appear to be from an animal were found in another nearby backyard, but police do believe they are related to the foot.

The foot has been confirmed human by the Medical Examiner’s Office, although the gender and race are not yet clear.