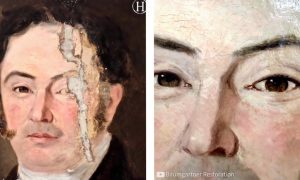 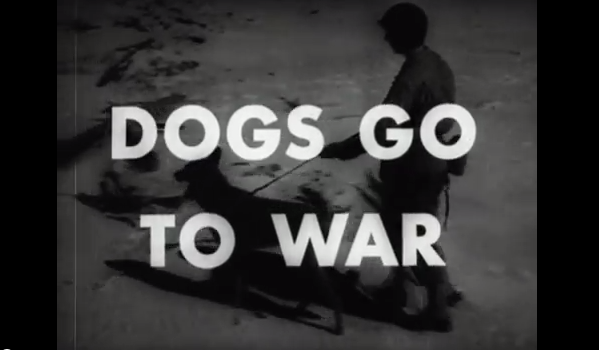 Screenshot from "The Use of War Dogs" by the Department of Defense, 1943. (National Archives)
History & Culture Videos

This declassified 1943 film by the U.S. Department of Defense, “The Use of War Dogs,” shows how dogs were selected, trained, and used for a variety of highly specialized tactical missions in World War II. It was the first time the United States used dogs for combat duty.

The narrator explains how dogs are perfectly suited to such roles: “Kill or be killed is … instinctive;” “His hatred of the foe is complete;” “Loyalty and devotion to his job are commonplace;” “He asks for no reward.”