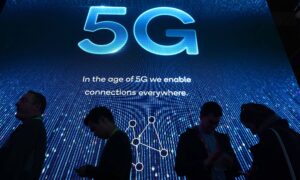 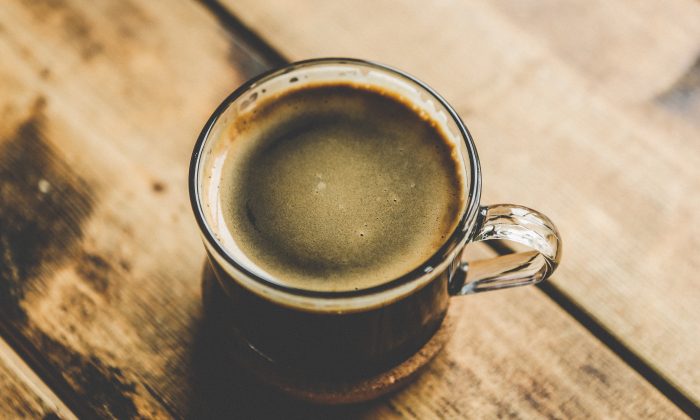 Photo by Nick Karvounis on Unsplash
US

The “Death Wish” coffee company has recalled its Nitro Cold Brew cans for fear that it contains a potentially fatal toxin called botulinum.

The company, that has a skull-and-bones logo said its production process “wasn’t perfect” but they are “excited to revisit it.”

“Death Wish is halting production of Nitro Cold Brew until an additional step in the manufacturing process is implemented,” the Food and Drug Administration (FDA) said in a statement.

“If you have it, toss it out,” the company wrote in the post.

The reason for the recall, however, isn’t the coffee’s strength. It’s the risk of the deadly toxin botulinum which can be produced when low acid foods are commercialized in reduced oxygen packaging, according to the FDA.

Botulism is a potentially fatal form of food poisoning, with symptoms that can include: general weakness, dizziness, double-vision, and trouble with speaking or swallowing, the FDA said.

“Death wish coffee has the real possibility of living up to its name,” wrote Steve Herman.

Yet, most of the Death Wish coffee drinkers who commented on the company’s Facebook post appeared appreciative of the recall announcement.

“Good that you came forward and let your fans know! This a set back , but for the better. As a fan , waiting for the good to come,” one user wrote.

Another user wrote: “It’s great that you did a recall, it shows you care more about the customer than profits. It’s going to be costly for a small company but your doing the right thing.”