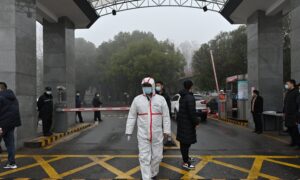 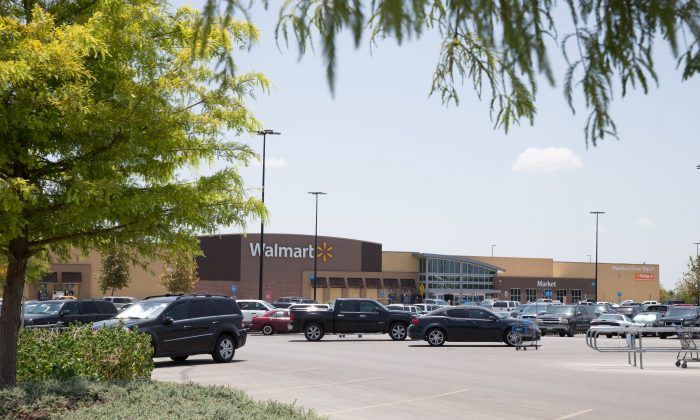 Death Toll in Overheated Truck in Texas Rises to 10

The death toll in the case of a migrant-smuggling attempt gone horribly wrong has risen to 10, according to federal officials on Monday.

On Sunday morning, July 23, officials found eight people dead and dozens injured inside a tractor-trailer truck parked at a Walmart in San Antonio as temperatures hit above 100 degrees Fahrenheit.

Two more victims died at a nearby hospital, bringing the death toll to 10. Officials fear the toll could rise, however, because nearly 20 others rescued from the truck were reportedly in critical condition, The Associated Press reported.

Now, federal prosecutors are planning to bring charges against James Mathew Bradley Jr., 60, of Clearwater, Florida, with officials saying that he likely didn’t act alone, according to the MySanAntonio website.

McManus said that in all, 39 people were found in the truck after a tipster, who was in the truck, approached a security guard and asked him for water, NBC News reported.

“Checking the video from the store, we found there were a number of vehicles that came in and picked up a lot of the folks that were in that trailer that survived the trip,” he told CNN. “We are looking at a human-trafficking crime here.”

Despite sweltering temperatures, the truck’s air conditioning wasn’t working. Meanwhile, it’s not clear from which countries the immigrants came.

“We quickly called a mass casualty incident and had about 29 units arrive out there and start transporting people,” San Antonio Fire Chief Charles Hood told CNN. “With heatstrokes or heat injuries, a lot of them are going to have some irreversible brain damage.”

A fire representative added that two of the victims are 15 years old.