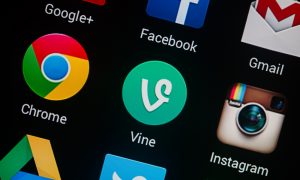 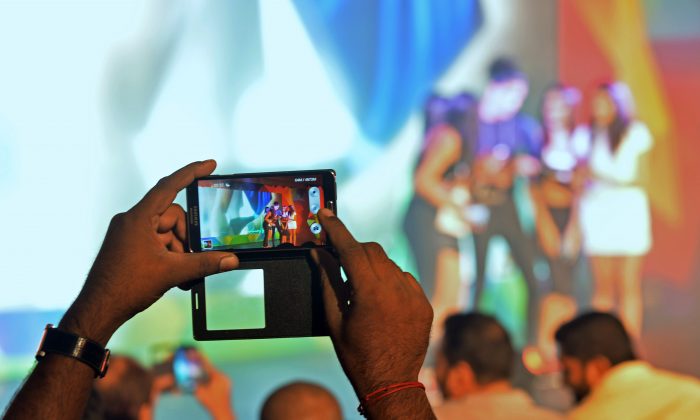 The Death of Live Video Streaming Has Been Greatly Exaggerated

Meerkat, we hardly knew you.

The live video streaming app had briefly made a splash at the South by Southwest (SXSW) festival recently before it was dethroned by its rival Periscope, which was reportedly purchased by Twitter for a cool $100 million. But tech pundits don’t expect to see bad blood between the two—they predict that both companies will fade into oblivion.

“Here’s what’s going to happen: both Meerkat and Twitter’s Periscope will dodder along and be forgotten,” reads one epitaph from Techcrunch.

“They don’t make a lot of sense as a portal for political news [or] as a social network,” reads another disgruntled review of the app from New York Magazine. “I just do not see the use case. And I fear there might not be one.”

SXSW attendants and celebrities comprise most of the early adopters of the apps, producing live streams that have been universally denounced as boring and unoriginal.

If these headlines are achingly reminiscent of something you read a few years ago, you can pat yourself on the back for having a prodigious memory, because they’re real headlines; from the spring of 2013, with “Meerkat” and “Periscope” swapped in for “Vine.”

When Vine first came out, people didn’t know how to use it. They aimlessly recorded pans of their office, pedestrians going to work, and their pets lounging at home. The most tolerable Vines were hyper-truncated amateur cooking shows. What can you do with six seconds, after all?

But eventually people found the perfect use for Vine: making single-punchline skits. Now a small coterie of entertainers—some of them Hollywood professionals, others still students in school—dominate the platform, which gets 1.5 billion loops daily.

The Freedom of Limits and Uncertainty

One of the common charges against Vine was that it didn’t have any new features not already provided by YouTube, where anyone could already upload six-second videos. Why place an artificial constraint on video recording?

But like the arbitrary restrictions governing the haiku and Twitter, the six-second rule produced a distinctly new way of content-production, fostering a culture centered around slapstick miniatures that couldn’t have existed elsewhere. Theoretically, people could have made the same Vines on YouTube, but it never happened. Without uniform restrictions, YouTube could never develop a distinct culture like Vine.

Like Vine, Meerkat places a restriction on videotaping; you can’t record it, only stream it live.

The main service of the platform is that it could lay the cornerstone for an amateur live-streaming culture that currently doesn’t exist. At the moment, broadcast-style live streaming—as a culture—exists only for sports and breaking news. Meerkat and Periscope have the potential to bring live streaming to niche activities not commercially viable for TV stations.

Watch How an Inmate Staves Off Boredom by Vining

The added entertainment value of watching something live is indisputable. Once you know the outcome of an event, half the drama is sapped away. For most niche sport activities such as parkour, wing-suit flying, or sandboarding, the existing culture is to record the activity on an iPhone or a Go-Pro camera and upload it on YouTube or Vimeo. If live streaming becomes the norm, the viewing of these niche activities could be much more popular.

The added entertainment value of watching something live is indisputable.

To strike a more ominous note, live-streaming extreme sports could unlock a market for extreme violence that has already surfaced on Vine, where many popular videos portray stunts in which the performer suffers real injuries. Not beholden to a valuable media brand, performers on a video-streaming platform could broadcast activities where those involved could risk serious injury and even death—activities like parkour and wing-suit flying.

The problem with watching recorded extreme sports is that there’s nothing at stake. When you’re watching a parkour video, you know beforehand that the person you’re watching is going to successfully jump from one roof to the next.

For the unrepentant sadists among us, YouTube has plenty of parkour fail compilations clearly advertised as feasts of gore, and it’s quite possible that parkour death compilations exist on seedier websites, but I haven’t looked.

Like the toxin in Fugu sashimi, the experience of danger in low doses is a part of life. Watching dramatic, realistic enactments of that danger in film and television is already a national pastime, so why shouldn’t broadcasts of the real thing be a viable business?