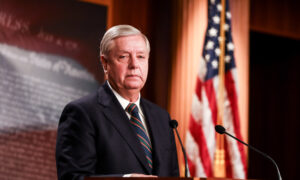 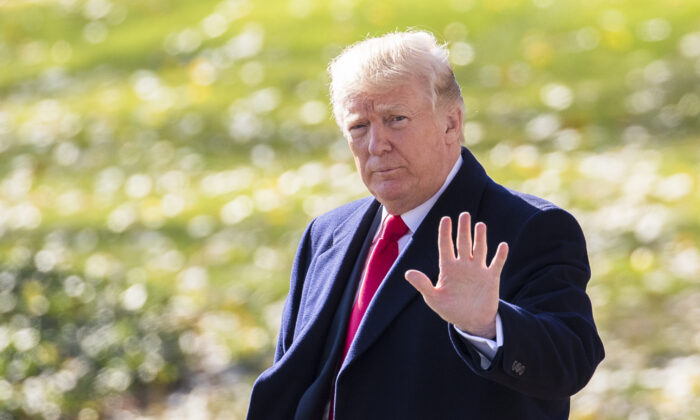 Michael “Harry O” Harris made the comment during his first interview since Trump commuted the Death Row Records co-founder’s 25 years to life sentence after being convicted in 1988 for drug trafficking and attempted first-degree murder.

“I appreciate Donald Trump, his children, his son-in-law,” the 59-year-old said during an interview with DailyMailTV, referring to the Trump family and likely Ivanka Trump’s husband, Jared Kushner, who served as the former president’s White House adviser.

“Whyever he did it, he did it, when so many others wouldn’t do it,” he added.

Harris said he tried to ask for clemency from former President Barack Obama, but it never happened on his watch. He told the network it went through many “bureaucratic loopholes,” adding that he believes it never reached the 44th president’s desk.

Snoop Dogg, a U.S. rapper who was previously signed with the infamous record label, lobbied for his friend’s release throughout the years. The 49-year-old rapper also thanked Trump and his team for their work.

Harris, a South Central Los Angeles native, began selling drugs when he was around the age of 20. He later expanded his network to multiple states in the United States including Florida, New York, Texas, Illinois, Iowa, Louisiana, and Arizona.

“It was an awestruck moment,” Harris told the network, describing the moment of his release. “I’m riding in the car with my folks and we coming back from the prison. I just had a [peace] of mind and I said ‘I don’t feel it.’ They said ‘what?’ I said ‘I don’t feel what I just left.'”

“That does not mean I didn’t get the insight from the 33 years, the wisdom,” he added. “But for that moment I felt like I had never been in prison. That’s how powerful freedom is. I have a second chance to make different choices.”

Individuals not on the list of pardons and commutations—but were frequently discussed on social media prior to the White House announcement—include WikiLeaks founder Julian Assange, former CIA employee and whistleblower Edward Snowden, and Joe Exotic, a former zoo operator who was convicted on charges of animal abuse and an attempted murder-for-hire plot.