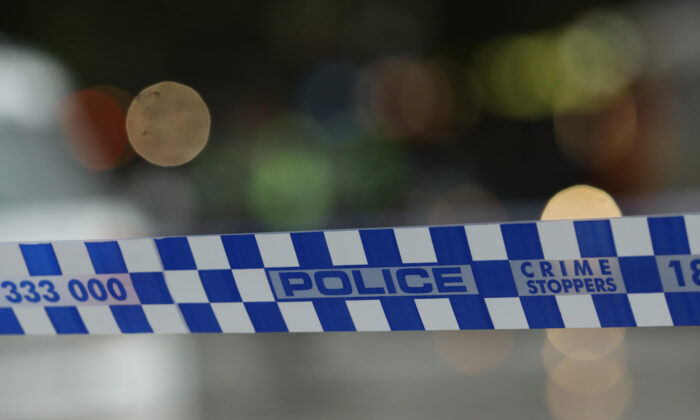 A man in South Australia has died in hospital and another has been arrested interstate three days after a house fire in Adelaide that police believe was deliberately lit.

The Woodville West blaze was quickly brought under control and damage confined to the lounge room after two fire crews were called to the Calendar Place home shortly before 4 a.m. on Wednesday.

A 31-year-old man and two women, aged 27 and 28, inside were taken to the Royal Adelaide Hospital with serious burns.

Police said in a statement on Saturday the man died overnight in hospital.

Meanwhile, a man wanted for questioning over the fire was arrested after he was spotted driving in country NSW.

The 32-year-old from Woodville West was taken to a Sydney Hospital, where he remains in custody under police guard on a South Australian warrant for attempted murder.

Those charges are now expected to be upgraded to murder.

SA Police are in talks with their NSW counterparts to extradite the man back to South Australia.

Police say all parties are known to each other with the incident not considered a random attack.