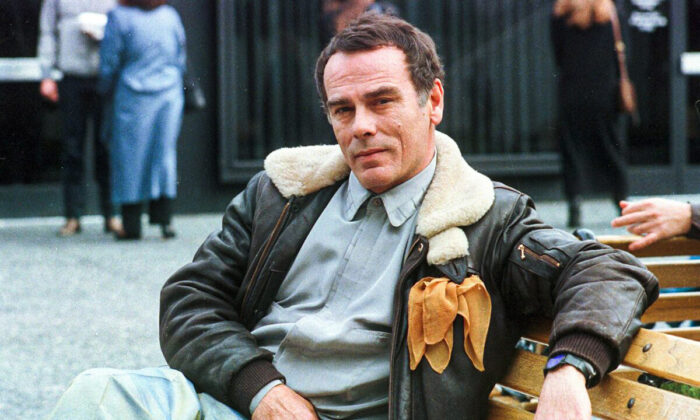 NEW YORK—Dean Stockwell, a top Hollywood child actor who gained new success in middle age in the sci-fi series “Quantum Leap,” has died. He was 85.

Stockwell was Oscar-nominated for his comic mafia kingpin in “Married to the Mob” and was four times an Emmy-nominee for “Quantum Leap.”

His brother, Guy Stockwell, also became a prolific film and television actor, even doing guest shot on “Quantum Leap.” He died in 2002 at age 68.

Stockwell is survived by his wife, Joy, and their two children, Austin Stockwell, and Sophie Stockwell.