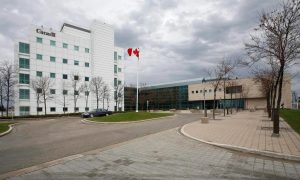 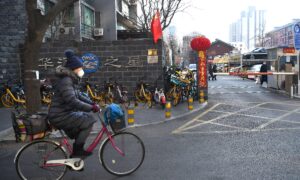 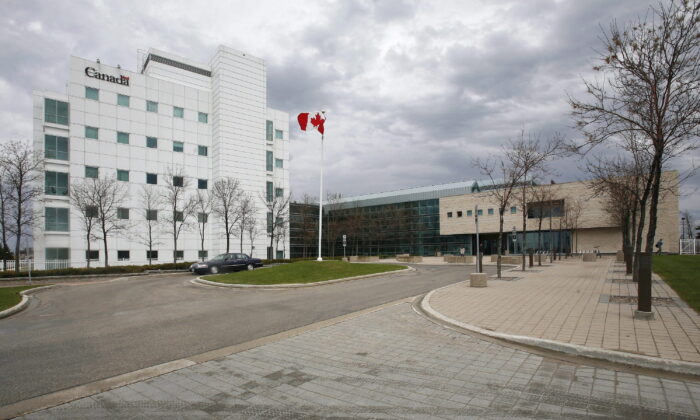 Access to information documents show emails related to the shipment of deadly viruses from the National Microbiology Lab in Winnipeg to the Wuhan Institute of Virology in China. (John Woods/Canadian Press)
Canada

A shipment of deadly viruses to China from Canada’s National Microbiology Lab was sent before an RCMP investigation into scientists at the lab, access-to-information documents reveal.

On March 31, 2019, live Ebola and Henipah viruses—classed as Level 4 pathogens, meaning they’re among the deadliest viruses in the world—were sent to Beijing on a commercial Air Canada flight from the lab in Winnipeg, Canada’s only P-4 lab. P-4 denotes the highest level of biosafety.

According to access-to-information documents obtained by CBC, an RCMP investigation last year revealed that a scientist at the lab was responsible for sending the viruses to the Wuhan Institute of Virology in China.

Over three months later, on July 5, 2019, RCMP escorted two Chinese research scientists—Dr. Xiangguo Qiu her husband Keding Cheng—as well as several Chinese students from the lab at the behest of the Public Health Agency of Canada (PHAC) on suspicion of a “policy breach.”

PHAC says the RCMP investigation and the shipment of the viruses are unrelated.

“The administrative investigation is not related to the shipment of virus samples to China,” Eric Morrissette, chief of media relations for Health Canada and PHAC, told CBC.

“In response to a request from the Wuhan Institute of Virology for viral samples of Ebola and Henipah viruses, the Public Health Agency of Canada sent samples for the purpose of scientific research in 2019.”

Both RCMP and PHAC have said there’s no evidence showing the shipment of the viruses to Wuhan led to the pandemic, because there were no coronavirus samples in the package.

The Access to Information and Privacy (ATIP) documents confirm two vials each of 15 strains of virus (about 15 ml) were sent to China.

However, according to the ATIP documents, the NML’s shipper almost sent the viruses in inappropriate packaging, then changed it after the Chinese clients caught the problem.

According to the documents, the package was shipped on a commercial Air Canada flight from Winnipeg to Beijing via Toronto on March 31, 2019, and arrived at the Wuhan lab the next day.

It’s almost a year since Qiu and her husband and students were escorted from the NML, with no updates from either the RCMP or PHAC until now. Morrissette said the investigation is still ongoing.