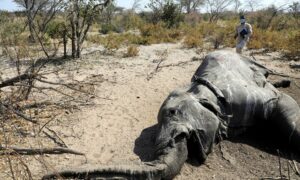 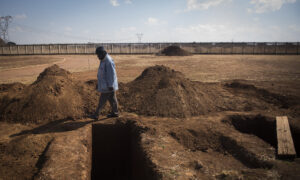 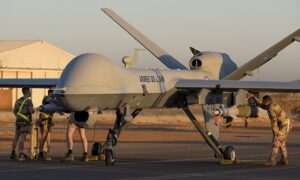 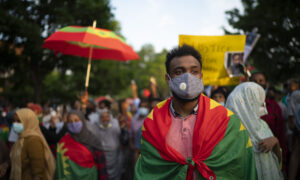 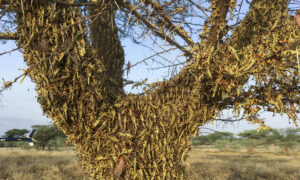 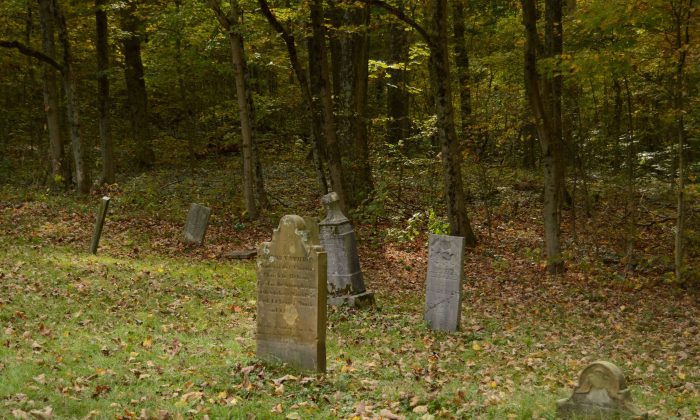 A woman who “gave birth” to her baby ten days after she died has left her family devastated and the local community shocked and baffled.

Staff at the funeral parlor discovered the stillborn child next to the mother the day before her burial.

The mother, named as 33-year-old Nomveliso Nomasonto Mdoyi from the Eastern Cape province of South Africa, died suddenly after complaining of shortness of breath at home, Times Live reported.

“I was devastated by the untimely death of my daughter and now I got the shock of my life to learn that she has given birth while she had been dead for 10 days. What is that?” Nomveliso’s mother, 76-year-old Mandzala Mdoyi said.

The newspaper reported that the stillborn infant and mother were buried together on Saturday, Jan. 13 in a big coffin.

Owner of the funeral parlor, Fundile Makalana was left deeply upset by the discovery.

“We were so shocked and frightened that we did not even have time to look at the sex of the baby,” he said. “I have been in the business for more than 20 years and I have never heard of a dead woman giving birth.”

Makalana told the Daily Mail that staff found the new born baby between the mother’s legs when taking her body from the mortuary tray to her coffin.

Medical experts told local media that a foetus can be expelled from a mother’s body from a build of gases, that is known as “coffin birth” or by the medical term, “post mortem foetal extrusion.”

In a case that was more fortunate for the child in 2009, doctors helped a mother who was declared clinically dead deliver a healthy daughter.

Jayne Soliman, 41, collapsed and died from a brain haemorrhage in 2009, but doctors kept her heart beating until they delivered her daughter by caesarean section, according to the Telegraph.