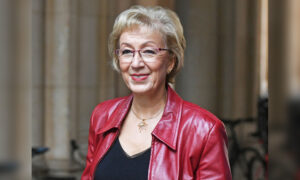 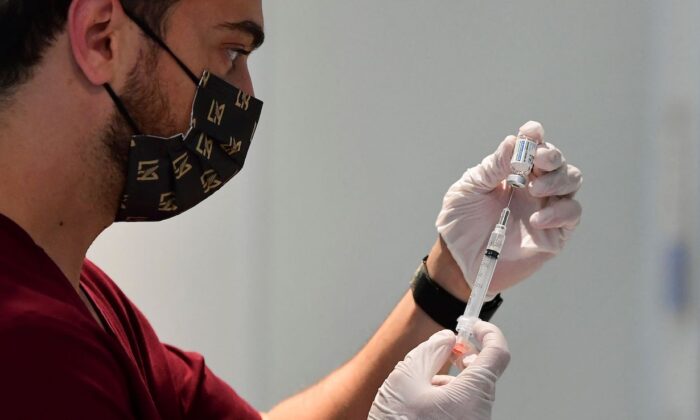 A pharmacy student prepares a Johnson & Johnson COVID-19 vaccine in Los Angeles on May 7, 2021. (Frederic J. Brown/AFP via Getty Images)
US News

DC Offering $51 to People for Getting COVID-19 Vaccine

The mayor of the nation’s capital announced on June 17 that Washington will dole out $51 Visa gift cards to people getting their first CCP virus vaccine shots at select vaccination sites.

Washington Muriel Bowser announced the program in a statement. The city will begin distributing the gift cards at three sites on June 19 and continue through July 17.

Washington residents 12 and over are eligible for the payment. Children between the ages of 12 and 17 must come with a guardian to receive the gift card.

At one of the three gift-card vaccination sites, people who get shots will be entered to win two American Airlines tickets.

“We are incredibly proud to pitch in on this effort by Mayor Bowser to boost vaccination rates in the District of Columbia,” Robert Isom, the president of American Airlines, said in a statement. “We know vaccines are helping us beat COVID-19 and resume the activities we’ve all been longing for, like reconnecting with friends and family and traveling for leisure and business.”

As of the day of the announcement, more than 70 percent of adults in the United States had received at least one shot of the CCP virus vaccine. The CCP (Chinese Communist Party) virus is known as the novel coronavirus.

The CCP virus reportedly claimed the lives of 1,141 people in the nation’s capital, and nearly 50,000 tested positive for the infection.

Ohio kicked off the trend of giving out incentives for getting vaccines. Gov. Mike DeWine, a Republican, announced on May 12 that five residents would each get $1 million in a lottery-style drawing. Vaccinations in Ohio surged by 28 percent after the announcement.

Zachary Stieber and Vanessa Serna contributed to this report.