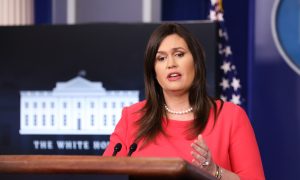 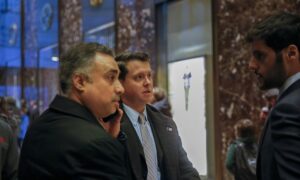 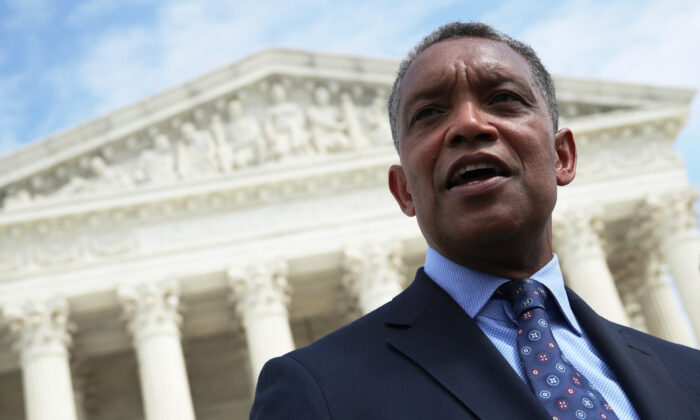 The District of Columbia attorney general sued President Donald Trump’s inaugural committee and family business on Wednesday, alleging that the committee overpaid to use the Trump Organization’s hotel in the nation’s capital.

The committee, or PIC, abandoned its purpose of supporting activities surrounding the 2017 inauguration “when it wasted approximately $1 million of charitable funds in overpayment for the use of event space at the Trump Hotel, owned and controlled by the Trump Entities,” the filing stated.

“A nonprofit abandons its public purpose when it allows any portion of its funds to be spent in ways that are designed to benefit private persons or companies. This well-established nonprofit principle, the prohibition on private inurement, was specifically included in the PIC’s articles of incorporation.”

“District law requires nonprofits to use their funds for their stated public purpose, not to benefit private individuals or companies,” Racine said in a statement. “In this case, we are seeking to recover the nonprofit funds that were improperly funneled directly to the Trump family business.”

The filing said that Rick Gates, a former Trump campaign official who was sentenced to 45 days in jail in December 2019 for financial fraud and lying to investigators, was an inaugural committee executive and agreed with the managing director of the Trump Hotel and members of Trump’s family to pay Trump entities $175,000 a day for the committee to reserve event space from Jan. 17 to Jan. 20 in 2017.

Adding other charges, the committee spent a little over $1 million for the space, the court filing alleged. The committee’s event planner said that the charges were at least twice the market rate, according to an email published by Racine, who also alleged that the event space should have actually been provided for free because the committee rented a block of the Trump Hotel’s rooms during inauguration week. Further, on some of the days the committee paid for the space, it didn’t hold official events and other organizations were actually using the same space, the filing states.

High-level officials at Trump Entities were aware of the inaugural committee’s nonprofit status, the filing stated. It said the PIC engaged in an illegal act “by knowingly contracting and rendering payment 4 for services designed to enrich private entities.”

In a statement sent to news outlets, the Trump Organization called the claims in the suit false.

“The AG’s claims are false, intentionally misleading and riddled with inaccuracies,” a spokesperson said.

“The rates charged by the hotel were completely in line with what anyone else would have been charged for an unprecedented event of this enormous magnitude and were reflective of the fact that hotel had just recently opened, possessed superior facilities and was centrally located on Pennsylvania Avenue. The AG’s after the fact attempt to regulate what discounts it believes the hotel should have provided as well as the timing of this complaint reeks of politics and is a clear PR stunt.”