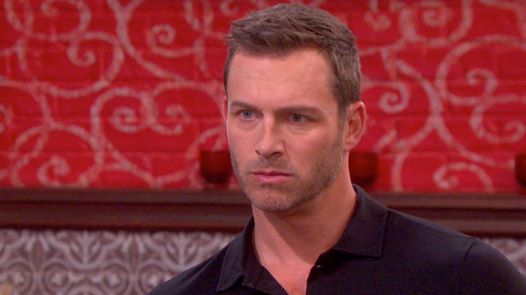 Days of Our Lives kicked off this week with a new episode that featured Paige questioning Kayle about JJ’s dad and Jennifer enlisting Julie to intervene with Eve.

Also, Brady found himself drawn back into Kristen’s web.

On Tuesday’s episode, EJ lays into Chad for exposing his secret to Stefano, according to She Knows.

On Wednesday, Caroline shares a warm moment with Sami.

On Thursday, EJ lays down the law with Clyde.

And on Friday, Rafe warns Kate she could be making a big mistake.

Other situations this week include John laying a bombshell on his enemies with his loved ones at his side, Sami scorning Will about his latest assignment, and Chad attempting to motivate Abigail to see him once again, according to Soap Central.

Also, Clyde’s persuasive proposition makes Ben ponder his choices, Kate wonders if she’s made the right choices after Rafe gives her a warning, and Kayla battles her feelings when asked about her past with Jack.

Also up in the air is whether EJ dies soon, killed by Clyde or Chad.

Celeb Dirty Laundry says that a promo video may indicate that EJ gets shot, with his wife Sami hearing a gunshot and calling out his name.

“CDL just speculated last week that newcomer Clyde may try to take out the DiMera heir. He and EJ have been arguing over business deals for a few weeks now and Clyde vowed that he would ‘take care of’ EJ. Judging from the spoiler video, he may have finally ‘taken care of’ him,” it said.

“We also can’t count out EJ’s younger brother Chad who arrived in Salem with a chip on his shoulder when he learned that EJ slept with his ex-girlfriend Abigail. But, would he really kill his own brother over their affair?”