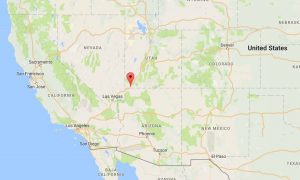 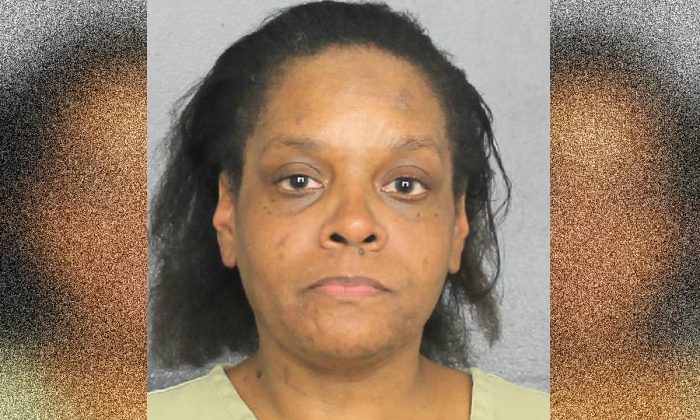 Authorities have charged a Florida daycare worker with manslaughter, accusing her of forgetting a 2-year-old who was left to die in a hot van at the daycare center after she switched off the alarm that would have warned that a child was still inside.

Homicide detectives investigating the death of Noah Sneed in July charged Engrid Thurston, 46, on Sept. 6 with one count of aggravated manslaughter.

According to Broward County Sheriff’s Office, deputies found the 2-year-old dead in a daycare transport van at the center in Fort Lauderdale on the afternoon of July 29, after they had received a call for medical assistance.

A medical examiner determined on Aug. 30 that after being left unsupervised, still strapped into his seat, he had died from hyperthermia as the van was cooked in the summer heat.

According to the sheriff, Thurston had picked up the boy around 9 a.m., but on arrival at the Ceressa Enrichment & Empowerment Academy, she “disengaged the van’s safety alarm before removing the children from the vehicle. Noah was left inside.”

He wasn’t discovered until around 3 p.m.

Temperatures reached 92 degrees in the area that day, according to family friends.

The charge of aggravated manslaughter in Florida covers the manslaughter of children and the elderly and is classed as a first-degree felony, with a potential maximum of 30 years imprisonment.

The toddler was described as a mischievous, funny boy at his funeral last month, according to the Sun Sentinel.

“Noah—he used to steal,” his aunt said. “He used to go in our refrigerator and take stuff out and eat it. He would take my doughnuts. One time I had cotton candy on the table, and he didn’t eat it. He licked it. You could see the wet mark.”

In July, a New York father had completed an eight-hour shift at the hospital and driven two blocks before he remembered he had left his one-year-old twins in the car as he spotted them in the back seat “foaming at the mouth,” according to police.

Medics pronounced the boy and girl dead at the scene, according to the New York Post.

Bystanders had called 911 when they saw the children’s father, Juan Rodriguez, 39, outside his Honda Accord on a street in the Bronx on the afternoon of July 26, screaming.