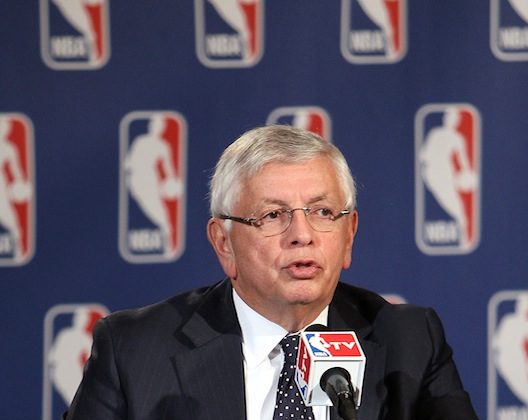 David Stern has been the NBA’s commissioner since 1984. (Alex Trautwig/Getty Images)
NBA

NBA commissioner David Stern announced Thursday that he will step down as commissioner on Feb. 1, 2014—after exactly 30 years of being on the job—according to a report on the NBA’s website.

[“It’s been a great run,” said the 70-year-old Stern. “It will continue another 15 months. The league is in, I think, terrific condition.”

Stern took over at a time when the Magic Johnson/Larry Bird rivalry was just beginning. Future megastar Michael Jordan was a junior in college and the league, which used to have some of its games run on tape delay, soon moved into prime time along with the NFL and MLB.

Stern was the league’s outside counsel from 1966–1978 and then general counsel before becoming president of business and legal affairs from 1980–84. During his run the league has added seven teams.