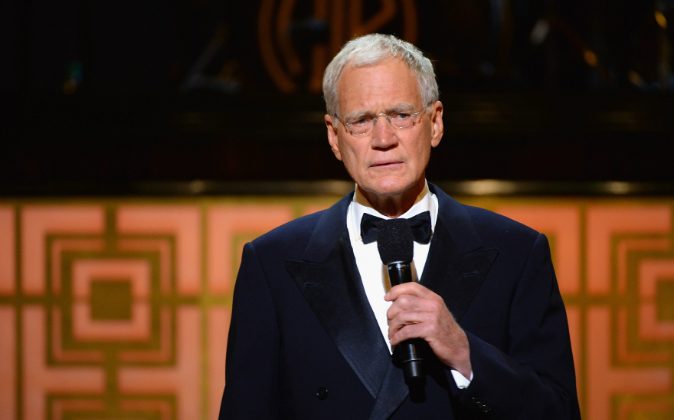 David Letterman on Late Night Talk Show Hosts: ‘There Should Be More Women’

David Letterman’s last episode of “The Late Show” aired over a year ago on May 20, and the comedian is content with no longer being on television every night.

“You know, I don’t,” Letterman replied when asked if he misses being on television during an interview with NBC News’s Tom Brokaw. “And it’s interesting. I thought for sure I would. And then, the first day of Stephen’s show, when he went on the air, an energy left me and I felt like, ‘You know, that’s not my problem anymore.’ And I’ve kind of felt that way ever since.”

He added, “I devoted so much time to the damage of other aspects of my life. The concentrated, fixated, focusing on that … it’s good now to not have that. I couldn’t care less about late-night television.”

Letterman seems to be enjoying his retirement after nearly 35 years as a late night host. Earlier this year, the retiree was photographed jogging on the Caribbean island of St. Barts sporting a bald head and a fluffy beard. His new look drew comparisons to Santa Claus, which many noted on Twitter.

And now, from the home office, the Top 10 List of Questions David Letterman Will Answer Sunday 7/6c #OnAssignmenthttps://t.co/B0QbrXuh6z

“Thought this was a pic of Santa on vacation but it’s actually David Letterman,” one user tweeted.

Currently Stephen Colbert is at the helm, an input the 69-year-old had no say in.

“No. Oh, no. No, they didn’t ask me about anything. They were just happy I was going,” he said with a laugh. The ratings with Colbert in the chair falls behind Jimmy Fallon but bests Jimmy Kimmel.

However, if it were up to Letterman, a woman would have succeeded him.

“There should be more women. And I don’t know why they didn’t give my show to a woman,” he stated. “That would have been fine.” The retiree noted that he is happy for the successes for all.