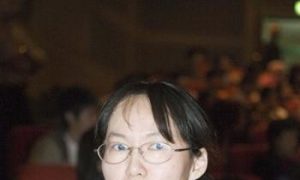 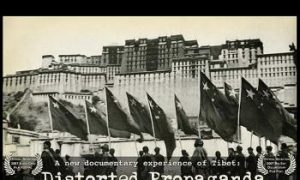 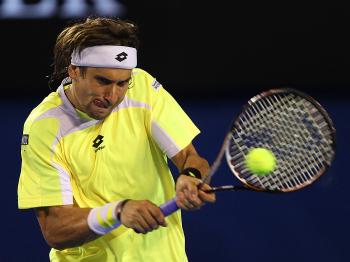 David Ferrer plays a backhand in his quarterfinal match against Rafael Nadal at the 2011 Australian Open. (Clive Brunskill/Getty Images)
Sports

Top-ranked Nadal sustained a hamstring pull in the first game which required a medical timeout, and was never able to play to his full potential. Ferrer took full advantage of the situation, running and hitting with speed and precision and Nadal simply couldn’t match.

The injured Nadal played with added intensity to compensate for his lessened mobility, but Ferrer covered the court and picked the corners, showing how he earned his No. 7 seed.

After the match Ferrer told ESPN that it was hard to play an injured Nadal because the two are friends and former Davis Cup teammates.

While Nadal lacked lateral mobility, he still had his powerful forehand and good straightline foot speed, all powered by a strong will. He took Ferrer to a break point in fifth game of the third set, and won the first, sixth and eighth games.

Nadal was trying for his second career Australian Open title and his fourth grand slam title in a row; he won the 2010 French Open, Wimbledon, and the U.S. Open. Ferrer has never won the Australian Open; 2011 is the first year he has made it as far as the quarterfinals.

A knee injury forced Nadal was forced to withdraw from the 2010 Australian Open in the middle of his quarterfinal match against Andy Murray, who will face Ferrer in semifinal play.

While Ferrer put on an amazing performance, Murray has been struggling. Murray, defeated in the 2010 Australian Open by Roger Federer, will need to pick his game up considerably if he hopes to make the finals this year.

Roger Federer will play Novak Djokovich in the other men’s semifinal match.