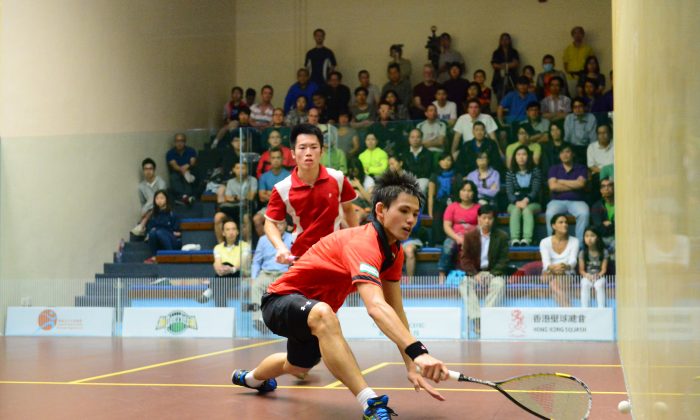 Defeat for World No. 1 Nicol David of Malaysia by Raneem El Welily, and Amanda Sobhy of America by Nour El Tayeb sets up and all Egyptian Final in the CIMB Malaysia Open tomorrow, Saturday Aug 23, 2014.

David won the first game 11-7 and looked on-track for another win but a strong performance by the World No. 3 secured the next two games 11-6, 11-8 and then clinched the 4th game 11-13, to take El Welily into the Women’s Final. In the other Semi-final Sobhy found it difficult to raise her game against El Tayeb who has been in devastating form all week. This performance by the Egyptian pair adds extra intrigue and sparkle to the Hong Kong Open next week.