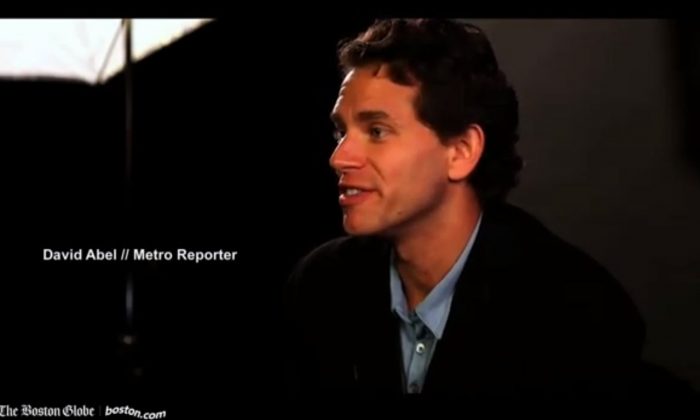 David Abel, a Boston Globe reporter who covered the Boston Marathon bombings earlier this year, did a Reddit “Ask Me Anything,” or AMA, on Friday.

“Six months ago, the first bomb exploded about 15 steps away from where I was standing on the finish line of the Boston Marathon. I was on leave from the Globe, as a Nieman fellow at Harvard, trying to complete a documentary film I was making about the first dwarf to run the Marathon. My film, ‘25.7: In Twice the Steps,’ will debut on the one year anniversary of the bombings,” he wrote.

He published an eyewitness account of the bombings after they took place, he said.

When the bombs went off, his first thought, he wrote, “was that it might be some kind of equipment malfunction, a gas explosion. There was so much smoke initially that it wasn’t clear, at least to me, that it was a bomb until I heard the second one. I knew for sure that it was an attack after the second bomb detonated. No doubt.”

Abel said that it took him several seconds to gather himself.

“I was blown back a bit by the shockwave of the bomb. It took me a few seconds to orient to what was happening. Then I turned on my video camera and ran to the site of the first bomb,” he wrote.