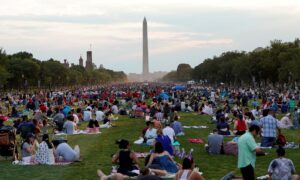 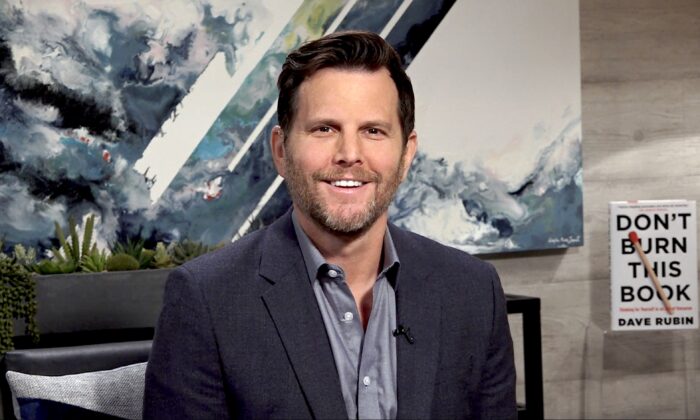 Dave Rubin, political commentator and host of “The Rubin Report,” took aim at Twitter on Thursday for locking him out of his account for allegedly violating the company’s policy on COVID-19 misinformation.

Rubin shared a screenshot of his since-deleted tweet on the Locals.com platform, which said: “They want a federal vaccine mandate for vaccines which are clearly not working as promised just weeks ago. People are getting and transmitting Covid despite vax. Plus now they’re prepping us for booster shots. A sane society would take a pause. We do not live in a sane society.”

Conservative activist Kyle Kashuv shared a screenshot of a Twitter notice saying it had “temporarily limited” some of Rubin’s account features, claiming he had violated the social media company’s policy “on spreading misleading and potentially harmful information related to COVID-19,” which requires the removal of such content.

Rubin told Fox News in an interview that, rather than appeal Twitter’s decision to lock him out, he opted to delete the tweet because pre-sales for his new book were scheduled to launch the following day, and appealing Twitter’s move could take a long time.

“I went against my better judgment because I would have preferred to stand up and fight them,” Rubin told the outlet, adding that Twitter informed him he would regain access to his account within 12 hours of deleting the tweet.

“Every single thing that I said in that tweet was true and this is a complete continuation of silencing any sort of dissent, anyone that questions the narrative is in a lot of trouble when it comes to Big Tech and we better fight it because we’re running out of time,” Rubin told Fox News.

An Epoch Times request for clarification on what, specifically, about Rubin’s tweet violated Twitter policies was not immediately returned by the company. One possibility, however, could be Rubin’s declaration that the Biden administration wants “a federal vaccine mandate.”

While President Joe Biden has announced that all federal workers and on-site contractors would be required to get the COVID-19 vaccine, or face restrictions, the administration has not explicitly endorsed the kind of vaccine mandate that would be an enforceable requirement at a federal level for all Americans to get the shot.

But in remarks to reporters on Thursday, Biden seemed open to more aggressive measures, saying it is “still a question whether the federal government can mandate the whole country” to get the vaccine.

Biden was responding to a question from a reporter asking whether he wants to see vaccine mandates in states, private companies, and schools.

“I’d like to see them continue to move in that direction,” Biden replied, adding that the Department of Justice (DOJ) had determined that it is legal for “local communities” and “local businesses” to impose vaccine mandates but that it remains unclear whether a nationwide federal requirement would be lawful.

The DOJ’s Office of Legal Counsel on July 26 issued an opinion (pdf) that says federal law doesn’t prohibit public agencies and private businesses from requiring COVID-19 vaccines, even if the vaccines have only been authorized for emergency use.

The opinion came as messaging from mainstream media outlets, some government, and public health officials, and world leaders around vaccines has become increasingly forceful.

Rubin told Fox News that his tweet “basically paraphrased” what Biden said at the press conference, while decrying what he said amounted to Big Tech censorship.