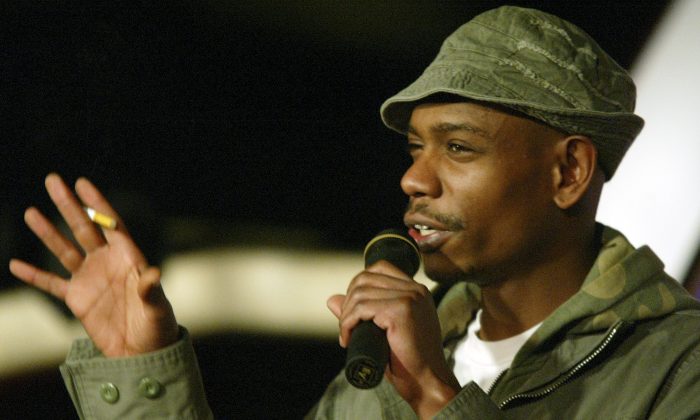 Dave Chappelle, in a 2004 file photo, is set to go on a tour in 2014 in Australia. (AP Photo/Stuart Ramson)
Australia

Dave Chappelle is going on tour in 2014, heading Down Under for six shows.

The tour will be the first planned tour for the popular comedian since he ended his show on Comedy Central in 2004.

Tickets will be available for his shows starting on January 28.

Chappelle wraps up his tour in Sydney with back-to-back shows on March 4 and March 5.