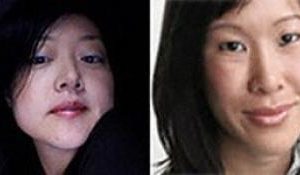 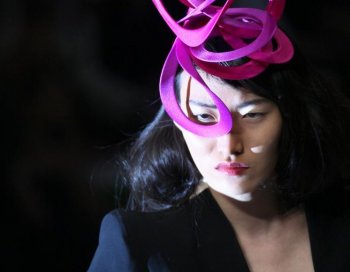 By Jarrod Hall
Print
DAEJEON, South Korea—Twenty-year-old fashion model Daul Kim was found hanged in her Paris apartment on November 19th. According to French police she appears to have committed suicide, but this is yet to be confirmed.

Ms Kim had modeled for world famous fashion labels such as Chanel, Dries van Noten and Alexander McQueen. She was a familiar face at fashion events in some of the most stylish cities in the world including New York, Milan and Paris.

Her most recent public appearance was at Seoul Fashion Week in October this year.

She also authored a popular blog entitled “I like to fork myself” on which she shared poetry, photos and music.

Ms Kim also frequently wrote of her loneliness. In one recent entry she wrote in a poem “…staying relative is hard, staying honest is hard, I know I'm like a ghost…”

It appears she felt stressed about her work and ambivalent towards her hometown.

Recounting a recent visit to Korea, Ms Kim described herself as “…mad depressed and overworked in seoul.” She finished the entry with “so i left seoul and im in paris <3 im happy!!!!!!!!”

The last entry in her blog, posted the day before her death was titled "say hi to forever."

In an outpouring of grief, hundreds of fans expressed their feelings of loss by posting messages on her blog. One poster wrote, “Daul, i am so saddened that you're gone. I never met you, i never saw you, but you were special.”

Another pointed out “you were a tour de force in the fashion industry and an utmost inspiration to korean girls like me. thank you, you will be dearly missed.”

Her agents at the modeling agency Next said in a statement. “She was a top model and a great friend to all of us at Next. Please respect her family’s privacy at this time of sadness. We will all miss her very much.”