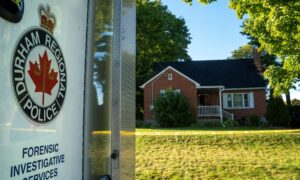 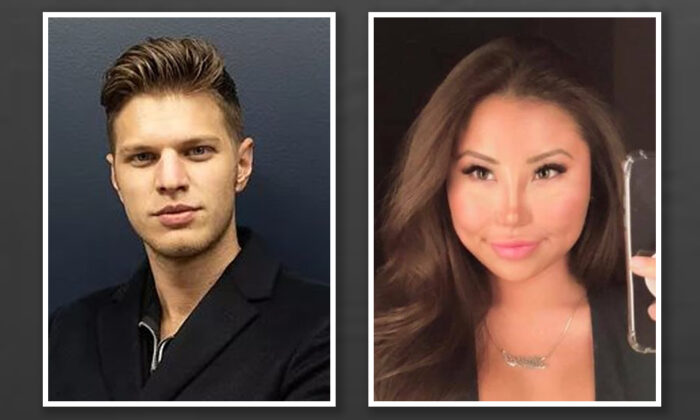 Police are looking for a woman from a high-profile family in Toronto, along with another suspect, for their alleged involvement in the murder of a Vancouver man.

Yun Lu “Lucy” Li, 25, and Oliver Karafa, 28, are charged with First Degree Murder and are currently at large, the Hamilton Police Service said in a statement.

The charge stems from a shooting on Feb. 28 on 347 Arvin Avenue in Stoney Creek. Police found Tyler Pratt, 39, dead with a gunshot wound, and a 26-year-old woman with a severe gunshot wound, who was subsequently taken to a hospital.

The police said the suspects, Li and Karafa, departed the crime scene in a white Land Rover SUV, which has since been recovered. The pair is believed to have left the Toronto area.

Hamilton police is asking anyone who sees Li and Karafa to not approach them and to notify police.

In a statement to Chinese-language media, Li’s family said, “We are deeply shocked, disturbed and puzzled by Lucy’s involvement in the unfortunate incident,” according to a translated version of the statement, reported The National Post.

The Epoch Times was unable to confirm this statement.

Li’s high-profile family has attracted public attention for less tragic reasons. Lucy is a triplet, and one of her sisters competed in Miss World Toronto last year.

Li’s mother, Hong Wei “Winnie” Liao, is the founder and president of Respon International Group, a finance-management company that focuses on Canadian asset allocation. Liao and her company reportedly have close ties with both Canadian and Chinese politicians.