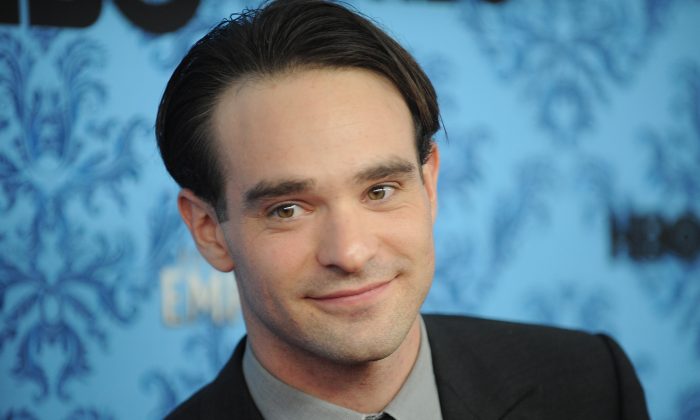 The Daredevil TV show, which will air on Netflix, has started filming ahead of a May 2015 release date.

The Marvel show has started filming at Murray and Church Street in New York City.

The first season will be 13 episodes.

Rosario Dawson will play a dedicated young woman whose quest to heal the wounds of Hell’s Kitchen brings Matt Murdock unexpectedly crashing into her life, while her own journey forever alters the course of his battle against the injustices of this broken city, according to Marvel.

“Rosario Dawson is one the most charismatic, talented and powerful actresses in Hollywood, so she was always at the top of our list for ‘Marvel’s Daredevil,'” said Jeph Loeb, Marvel’s Head of Television, in a statement. “Her role in the series is absolutely critical to Matt Murdock’s journey to become the hero we know as Daredevil.”

It will include a depiction of Hell’s Kitchen as it was in the past.

“We’re going for a kind of very gritty, 1970s New York feel for the show,” showrunner Steven S. DeKnight confirmed in a video interview at the premiere of Guardians of the Galaxy.

“We love the idea of beauty in the decay of the city and Hell’s Kitchen being a place that is both horrible and beautiful at the same time. That’s why Matt Murdock loves it and wants to protect it.”