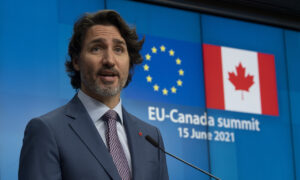 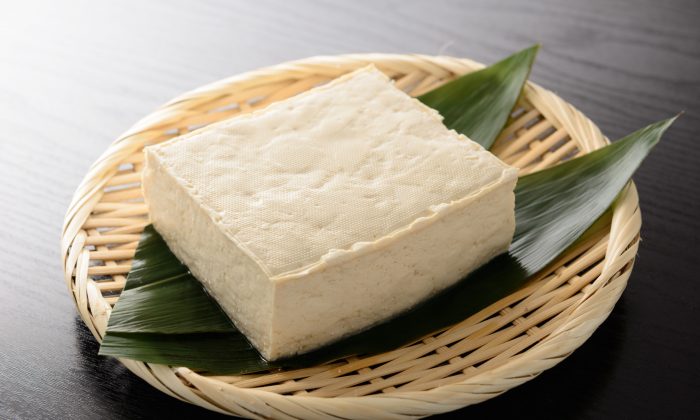 Liu An, the King of Huainan (in today’s Anhui provinces) lived in the Western Han Dynasty. He was keen on practicing Daoism through which he accidentally invented Tofu more than 2,100 years ago.

Liu An spent a fortune to host many talented people to discuss how to attain sainthood and the Dao, to write books about Daoism, and to cultivate energy clusters called Dan.

One day, according to legends from that time, Liu An used spring water to produce soya bean milk for keeping Dan. The soya bean milk was accidentally mixed with gypsum powder and salt and formed something like bean curd – the initial “Tofu”.

So many people found the bean curd delicious, it gradually became a popular food. Today, Tofu has become a common word in English.

Liu An is also the author-editor of “Huainanzi”, a respected collection of essays resulting from a series of scholarly debates.

The story “The Old Man Who Lost his Horse”, included in Huainanzi, is one of the most well-known to Chinese people.

It’s said that there was once an old man who lived with his only son at the border of the state. He was fond of horses and often let them graze freely in the meadows.

Once a servant reported to the old man, “A horse is missing! It must have gone into the next state.”

His friends felt sorry for him, but the old man was not bothered at all by the loss. As a matter of fact, he said, “Who knows! The loss may bring us good fortune!”

A few months later, a strange thing happened. Not only did the missing horse return home safely, it also brought along a fine horse from the neighbouring state.

When his friends heard the news, they congratulated the old man on his good luck. But the old man said, “Who knows! This may bring us ill fortune!”

One day, when the old man’s son was riding the fine horse, he accidentally fell off the horse, broke his leg, and was crippled.

Many friends came to comfort the old man, but the old man was not the least disturbed by the accident. “Who knows! This may bring us good fortune after all!” he said.

A year later, when the neighbouring state sent troops across the border, all the young and strong men were drafted to fight the invaders, and most of them got killed. The old man’s son was not drafted because he was crippled and so his life was spared.

In this story, Liu An vividly illustrated the philosophy of Laozi that “misfortune is embedded in fortune, fortune originates from misfortune”.

Misfortune and fortune co-exist and under certain conditions they are interchangeable. For everything that happens there is a reason behind it.