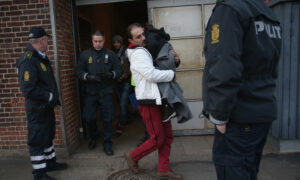 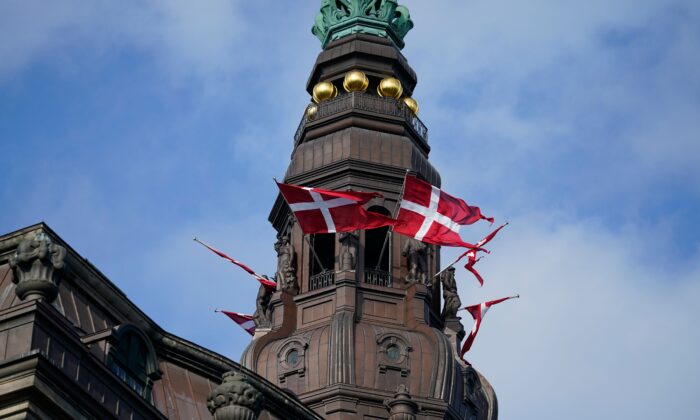 COPENHAGEN, Denmark—Danish lawmakers voted Thursday in favor of Denmark establishing a refugee reception center in a third country that is likely to be in Africa, a move that could be a first step toward moving the country’s asylum screening process outside of Europe.

Legislation approved on a 70–24 vote with no abstentions and 85 lawmakers absent authorizes the Danish government to, when a deal is in place, transfer asylum-seekers “to the third country in question for the purpose of substantive processing of asylum applications and any subsequent protection in compliance with Denmark’s international obligations.”

The United Nations high commissioner for refugees, the European Union, and several international organizations have criticized the plan, saying it would undermine international cooperation and lacks details on how human rights would be protected.

Immigration Minister Mattias Tesfaye has said the Danish government needed a legal framework for a new asylum system before details could be presented. The center-right opposition has been backing the Social Democratic minority government and voted in favor of the law approved Thursday.

The Social Democrats have for a few years floated the idea of basing a refugee center abroad. In January, Prime Minister Mette Frederiksen reiterated an election campaign vision of having “zero asylum seekers.”

The Social Democrats argue their approach would prevent people from attempting the dangerous journey across the Mediterranean Sea to reach Europe and undermine migrant traffickers who exploit desperate asylum seekers. Since 2014, more than 20,000 migrants and refugees have died while trying to cross the sea.

Under the government’s plan, asylum seekers would not be able to apply directly at a reception center outside Denmark since that only can be done at a Danish border. Instead, those who reach Denmark would be sent to a third country while their applications are processed.

In April, the Danish government said it had signed a memorandum of understanding with Rwanda. The government has kept a low profile with the memorandum, which is not legally binding and sets the framework for future negotiations and cooperation between the two countries.

Danish daily newspaper Jyllands-Posten reported that Denmark also has been in dialogue with Tunisia, Ethiopia, and Egypt.