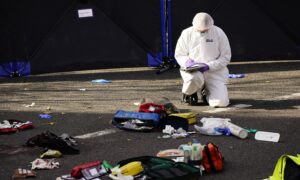 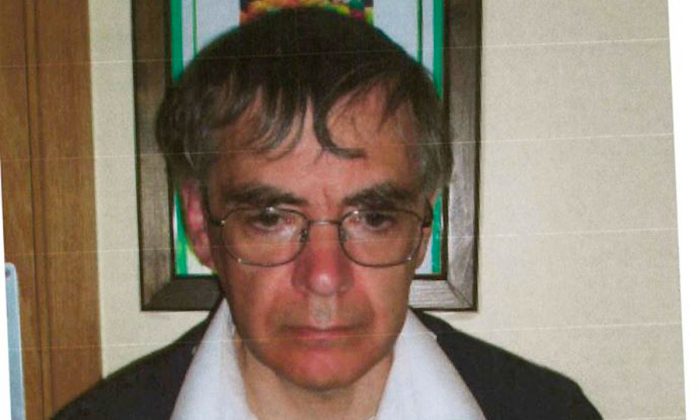 Hampshire Police have confirmed the capture and arrest of Daniel Rosenthal. Rosenthal is a convicted murderer with paranoid schizophrenia. He went missing Saturday, August 10, at 2:30 p.m. local time from the Tatchbury Mount Hospital in Totton, UK, report police.

He was on an unsupervised walk at the time, according to the BBC. The 58-year-old convict was returned to Tatchbury Mount Hospital at 11 a.m. Sunday.

Comments on the Hampshire Constabulary Facebook page range from relief Rosenthal has been caught to outrage that such a dangerous person was able to escape in the first place.

Rosenthal murdered his parents and said he cut them up into pieces. He was convicted in 1981.

Lisa Davidson commented on the Constabulary Facebook announcement about Rosenthal’s capture. She responded to the outrage expressed in other comments about the level of security around Rosenthal, writing: “He was convicted in 1981. Had he not had a mental health problem he would have been in prison for a maximum of 25yrs [years] and released. We should be thankful that over 30 years later, the authorities are still in contact with him. … [I’m] not sure you would know the whereabouts of other convicted murderers of the time.”