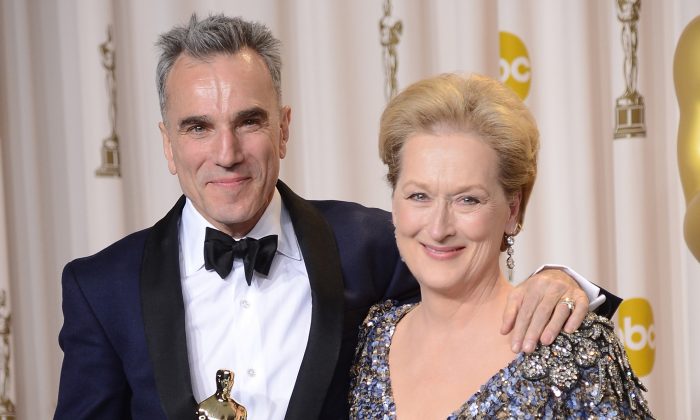 Storied actor Daniel Day-Lewis is retiring from acting. The iconic actor most recently known for his award winning role in “Lincoln” announced his retirement through a publicist. He is the only actor to win three Oscars for lead roles.

He won Oscars for “My Left Foot,” “There Will Be Blood,” and “Lincoln,” and was nominated for “Gangs of New York.”

He gave no reason for the retirement.