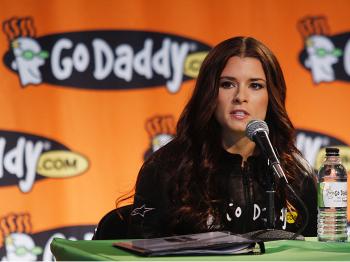 Patrick will be driving the #7 Chevrolet, sponsored by GoDaddy.com, in select Nationwide races, and is eligible to also drive in Camping World Truck Series races.

Patrick, who recently signed a three-year contract with Andretti Autosports (formerly Andretti Green Racing) will probably race in NASCAR before and after the 2010 IRL IndyCar season, and possibly on weekends when IndyCar has no scheduled races. As of yet her schedule has not been announced.

Patrick will make her NASCAR debut in the ARCA series race at Daytona International Speedway on February 6, 2010.