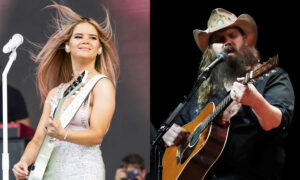 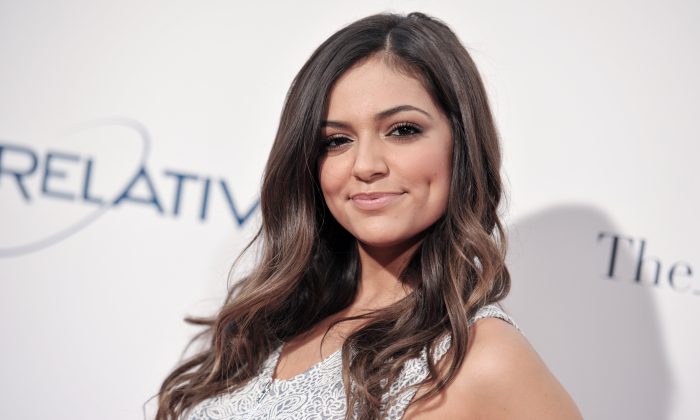 Bethany Mota arrives at the World Premiere of "The Best Of Me" on Tuesday, Oct 7, 2014, in Los Angeles. (Photo by Richard Shotwell/Invision/AP)
Entertainment

Dancing with the Stars’ Bethany Mota Likely to Focus on YouTube

Bethany Mota, the YouTube star, said that she values YouTube over TV following her successful stint on ABC’s Dancing with the Stars this past season.

“I was kind of hesitant to be on ‘Dancing With The Stars,'” Mota told Business Insider, “but I was looking for a way to become more mainstream. But, even still, I look at YouTube and what I do online as more valuable than that.”

During the website’s Ignition conference this week, she added that she’ll be on YouTube for “years to come,” suggesting that film and TV are not the “end game” for the majority of stars on YouTube.

She had tens of millions of fans before she got on the ABC show.

“When you do mainstream TV there are producers and directors you have to go to in order to get approval for things,” Mota added. “But on YouTube, I’m my own director. I’m my own producer. I can have an idea and just go with it.”

He wrote on Instagram: “@bethanynoelm got me a new camera to inspire me to get back into photography. Here’s a cool new technique I’m trying called double exposure. #zerophotoshop.”

Mota and Hough got fourth place on the show

Even though she didn’t win the top prize, she noted that “I was just hoping to make it past week two.”

There were also rumors about Mota and Hough dating–like many past dance couples on the show. However, those rumors appear to be mostly unfounded.