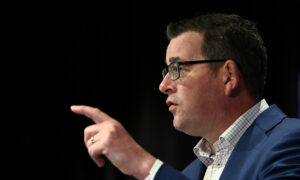 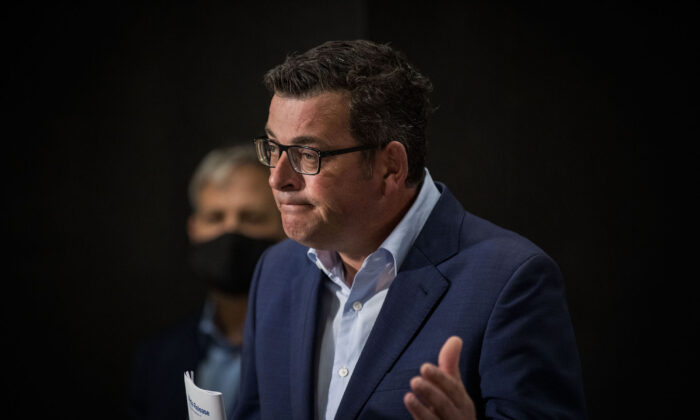 Victorian Liberal MP Tim Wilson has accused State Premier Daniel Andrews of misusing public money after reports emerged in the Herald Sun and The Australian that staffers from Andrews’ private office were given login details, to allegedly allow them to secretly spy on tax-payer funded focus groups that were run by a former Labor pollster.

“Staffers from Daniel Andrews’ office were given logins allowing them to spy on taxpayer-funded focus groups. There is no place Andrews won’t go,” Wilson said in a statement he posted to Twitter on Aug. 1.

“His misuse of public money to advantage his Labor machine stinks. This polling should’ve been paid for by Labor, not the taxpayer.”

The accusations from Wilson come after the Herald Sun, and The Australian ran reports on alleging that during the height of Victoria’s 112-day lockdown in 2020, former Labor pollster and political consultant, John Armitage of QDOS ­Research, produced fortnightly surveys on how the Victorian public rated the Andrews government’s handling of the pandemic, including how the public felt about Daniel Andrews.

The Australian alleged that Armitage’s research played a crucial role in shaping the premier’s strategy, tone and language during the 2020 lockdown, including his appearances at over 100 press conferences.

QDOS works with the government “on behaviour change campaigns,” according to the company’s website.

Since 2016, Armitage has been paid $2 million in taxpayer funds to conduct a five-year deal to monitor the public opinion of Victorians.

According to the Victorian parliament’s public accounts and estimates committee, nearly $800,000 over five years has been spent on the premier’s Facebook advertising, reported the Herald Sun.

Heavily redacted emails between GDOS and the premier’s office, obtained and published by The Australian, also allegedly show that the Premier’s Private Office (PPO) had involvement in drafting and approving questions for the surveys.

The surveys also included scoring the government’s leadership out of 10.

Members of the PPO, including the Premier’s chief-of-staff Lissie Ratcliff, were also invited to watch live streams of the QDOS conducted focus groups.

DPOS and Victoria’s Department of Premier and Cabinet have been contacted by The Epoch Times for comment.