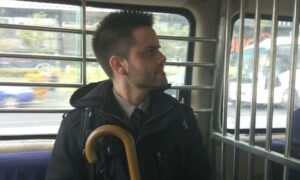 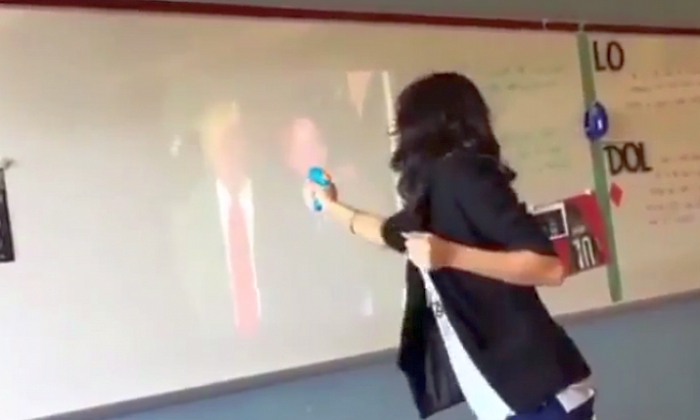 A teacher in Dallas was suspended after a video showed her pointing a water gun at a picture of President Donald Trump, yelling “die!”

She allegedly shot the squirt gun at the Trump image in a classroom as her students watched. In the video, laughs can be heard in the background.

The video was uploaded on an Instagram account of Payal Modi, an art teacher at a high school in Texas, the Dallas Morning News reported.

“Today, we were made aware of a social media posting being circulated involving a teacher at W. H. Adamson High School,” a spokeswoman for The Dallas Independent School District told the paper.

Teacher shoots Trump with a squirt gun while yelling “Die” in front of students. These are the idiots that are teaching our kids. Fire her! pic.twitter.com/VeztdKDMbd

“The teacher has been placed on administrative leave and the district has opened an investigation. This is a personnel matter and, as such, we cannot comment.”

The video was uploaded on YouTube and elsewhere, with the video being prominently covered by conservative-leaning news websites and blogs.

Students told KTVT they knew that Modi was joking.

“Trump came out, and she shot at him—but, like, it was just a water gun. It’s no big deal,” Leslie Jaimes was quoted as saying.

Officials told the station that threatening the president isn’t funny.