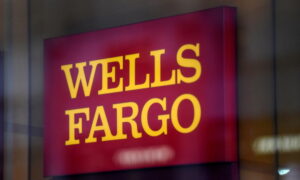 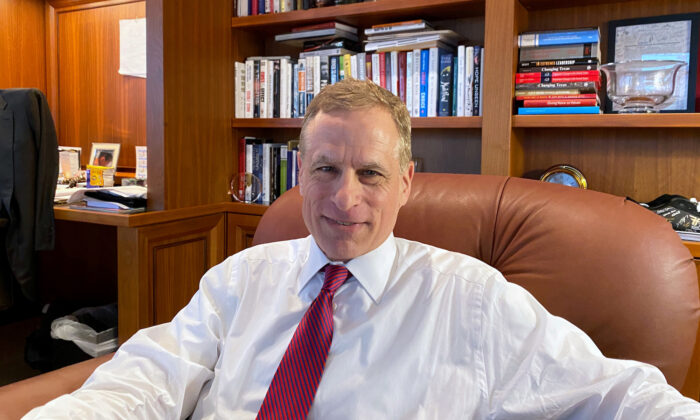 Dallas Federal Reserve President Robert Kaplan on Monday announced his resignation, with the move coming in the wake of recent controversy over stock trades he made during the pandemic, when the Fed took extraordinary measures that lifted the economy and boosted markets.

The announcement, which came in a Sept. 27 press release from the Dallas Fed, acknowledged the controversy surrounding his trading activity, which was permitted by the Fed’s ethics rules but sparked criticism over potential conflict of interest. Kaplan, who has served as the president and CEO of the Dallas Fed since 2015, will be retiring early, effective Oct. 8.

“During my tenure, I have adhered to all Federal Reserve ethical standards and policies. My securities investing activities and disclosures met Bank compliance rules and standards,” Kaplan said in the announcement.

Kaplan came under fire for making a number of individual stock trades in 2020, a year the Fed dropped interest rates to near zero and set out on a massive asset-buying program, making around $120 billion in monthly Treasury and mortgage security purchases.

The Board of Directors of the Dallas Fed said in a statement that Kaplan’s decision to retire early was “to eliminate any distractions to the Federal Reserve System surrounding his personal investment activities,” though the board noted Kaplan had followed Fed rules around allowable investment practices by its employees.

Like Kaplan, Rosengren also landed in hot water after financial disclosures showed that he bought and sold securities in real estate investment trusts in 2020.

Both Kaplan and Rosengren said they would refrain from any share trading while holding leadership roles at their respective institutions, and promised to sell all their stock holdings by the end of September and put the proceeds into passive investments.

Dennis Kelleher, head of the Better Markets think tank on financial regulation, told Reuters that the resignations of Kaplan and Rosengren were “grossly insufficient.” He called for Federal Reserve chair Jerome Powell to make a “full disclosure of everyone at the Fed who traded during the pandemic while in possession of nonpublic information.”

After the stock trade revelations, Powell ordered a review of ethics rules around holdings and other financial activities by senior Fed employees.

Powell is likely to face tough questions about the Fed’s ethics standards when he appears before the Senate banking committee on Sept. 28.