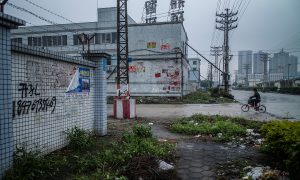 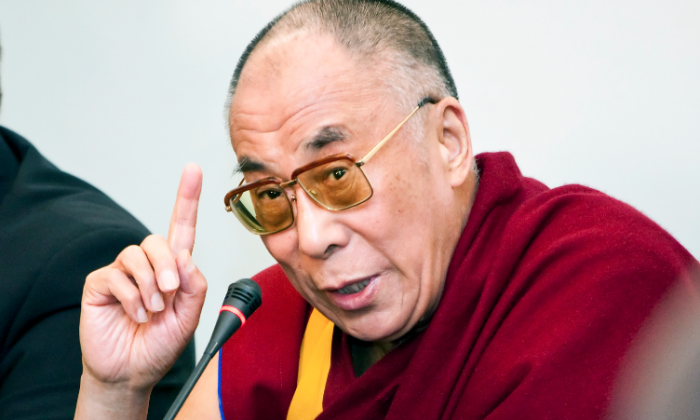 The exiled Tibetan leader met with the Committee on the seventh of an eight-day visit to Poland, which began by celebrating the 25th anniversary of Polish ex-President Lech Walensa receiving the Nobel Peace Prize.

As is usual in his addresses, the Dalai Lama spoke about the situation of his people, and his intentions for Tibet. He stressed that he is not seeking independence for Tibet, but instead a “meaningful autonomy.”

“Only that way can we protect our unique cultural heritage,” he said.

Yet a larger portion of the Dalai Lama’s talk focused on his vision for China as a whole, as well as how the Western world can participate.

“[China] harms itself by acting not like a superpower but like a small country. It can actually get offended about a couple of press articles,” he said, calling upon Chinese leaders give up pettiness and to live up to a vision of China as a superpower.

The Dalai Lama stressed support for a new initiative inside China that involves 300 intellectuals, writers and artists calling openly for democracy, an independent judiciary, and an end to the PRC’s one-party system.

He also voiced approval for the European Parliament’s decision to award the Sacharov Prize for Freedom of Thought to Chinese dissident lawyer Hu Jia. Mr. Hu won the prize for his contributions to the Chinese democracy, HIV/AIDS, environmental and overall freedom movements.

“Give moral support to those Chinese individuals who try to bring more openness and more democracy in China… This is not anti-China. It is supporting China!”

“Your influence, your persuasion, is very, very important, since our dialogue with the Chinese government is faltering,” he continued.

During this visit to Poland, the Dalai Lama visited the Polish cities of Gdansk and Krakow, and was made an honorary citizen of the City of Wroclaw. He also met with Polish President Lech Kaczynski on Wednesday in Warsaw.

Foreign Affairs Committee member Marek Borowski indicated that he believes that “the Dalai Lama will always be welcomed in Poland.”

“You have been through a difficult period, a difficult struggle,” said the Dalai Lama addressing the Polish people, adding that he wants to join in the “joyfulness” that Poles experience since they won freedom from communism in 1989.

December 11 also marks the 19th anniversary of the lecture the Dalai Lama gave in acceptance of his own Nobel Peace Prize, also awarded in 1989.

“The free world has moral responsibility to bring China into the mainstream of world democracy. That is very essential, very important,” he said.