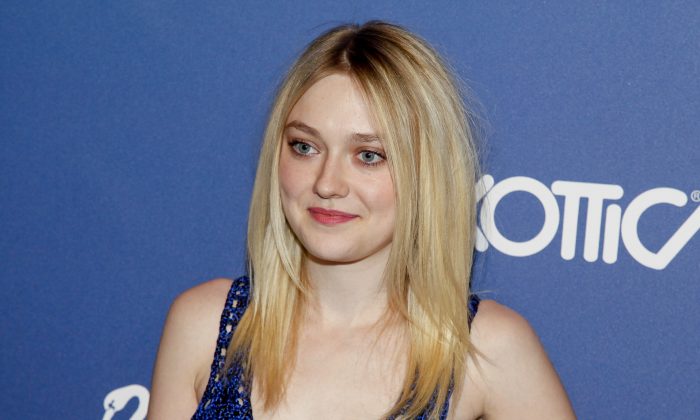 Dakota Fanning is “dissing” her friend Kristen Stewart in favor of Robert Pattinson and his new girlfriend FKA Twigs, according to a new report.

But the Hollywood Life blog says that it appears that “either Dakota Fanning chose Robert Pattinson over Kristen Stewart — or she’s doing some serious spying for her!”

That analysis came from Fanning going with Pattinson to attend Twigs’ concert in New York City on November 8.

It said that it looked like “a diss to Kristen.”

“We can’t help but wonder how Kristen feels about her BFF spending so much time with Robert!” it added.

However, commenters and other sources dismissed the report.

A source told Gossip Cop that Stewart and Fanning are still friends.

“There’s no truth to any story suggesting otherwise. Period,” a source said.

“Why would her cheering on Twigs be seen as a diss towards Kristen? I like that Dakota was showing support to a possible new friend. That in no way impacts her friendship with Kristen,” added one commenter.

“Dakota is Kristen friend. Never doubt that,” said another.

“Wonder who’s camp needed that to be debunked!! Dakota will see a lot of Rob and FKA because of Jamie, so let it go! Kristen and Dakota are friends but I dought they see each other often now!” said yet another.