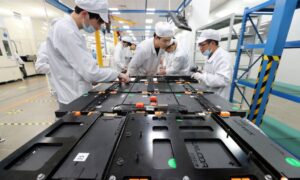 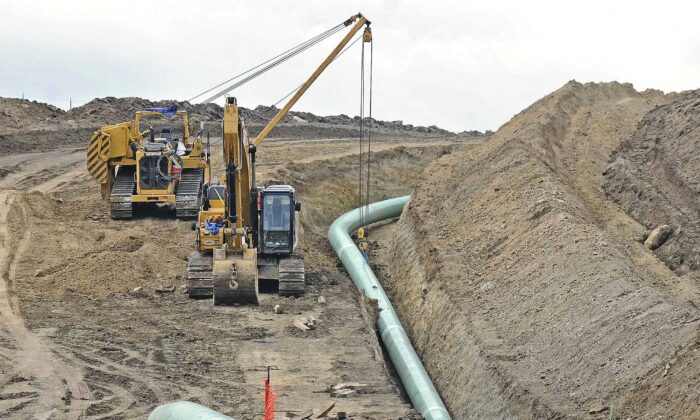 The operators of the Dakota Access pipeline will face $93,200 in fines due to safety violations, according to a Friday Department of Transportation Pipeline and Hazardous Materials Safety Administration notice.

Energy Transfer, the company that operated the Dakota Access pipeline, violated regulations in at least six locations because the valves used for drainage of stormwater weren’t accessible from outside, according to the notice. The company also did not correct hazards into at least one valve used for nitrogen release.

At an inspection of Johnsons Corner pump station it was found that there were changes in the relief valve’s nitrogen pressure, which affects the safety of operating a pipeline, the notice said.

The pipeline had outdated references in its manuals, and the company didn’t update an integrity management program, the notice said. The letter does not say anything about oil leakage from the pipeline.

“The letter we received from PHMSA contained the results of a standard audit that was completed in early 2019. All but one of the items identified have already been addressed (or are in process of being addressed),” Energy Transfer told the Daily Caller News Foundation (DCNF). “DAPL (Dakota Access Pipeline) will address shortly the one remaining issue that PHSMA responded to for the first time this week.”

“This all reflects the continued commitment to safely operating the Dakota Access Pipeline, including the crossing at Lake Oahe,” Energy Transfer told the DCNF. “As always, we appreciate PHMSA’s focus on the safety of pipelines across the country.”

Multiple celebrities including Scarlett Johansson and Chris Evans signed a letter to President Joe Biden calling for the end of the Dakota Access Pipeline in February. “We urge you to remedy this historic injustice and direct the U.S. Army Corps of Engineers to immediately shut down the illegal Dakota Access Pipeline while the Environmental Impact Statement process is conducted, consistent with the D.C. District Court’s decision and order,” the letter said.

Former President Donald Trump signed a pair of executive orders in January 2017 that advanced the building of the Dakota Access oil and Keystone XL pipelines.

Biden revoked the construction of the Keystone XL pipeline in an executive order in January on “protecting public health and the environment.” The pipeline was criticized for being harmful to the environment but applauded for creating union jobs.