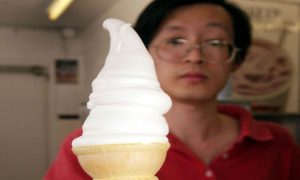 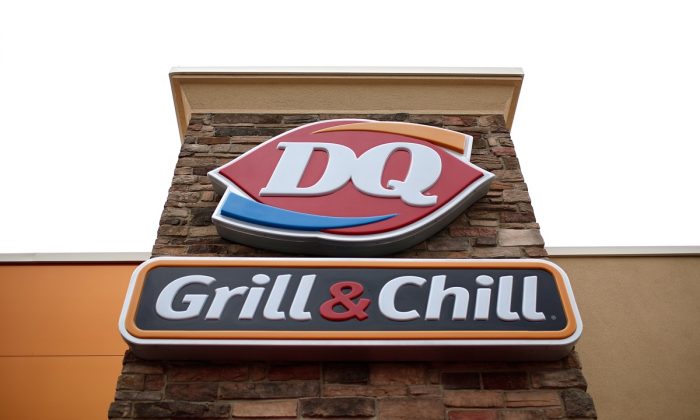 Orange creamsicle lovers are in luck this year, as ice cream franchise Dairy Queen has released a new cool treat called the new DQ orange or dreamsicle, announced on their Twitter page and in a press release regarding their free cone day on March 20.

On Dairy Queen’s Twitter page, the dreamsicle was tweeted with the slogan, “I dream. You dream. We all dream. For Dreamsicle.”

I dream. You dream. We all dream. For Dreamsicle. 🎵 #HappyTastesGood pic.twitter.com/V0s1NRIclX

According to the press release on Dairy Queen’s website, in a national survey conducted by Innovate and fielded on Feb. 18-20, when 1,000 consumers were asked if a Dairy Queen soft-serve cone would make them happy, 92.2 percent said it would.

Twitter users were buzzing about the new DQ orange dreamsicle calling it “heaven in a cone.”

Why wasn’t this on the news? These are the facts we need!

You all have out done yourselves again!! That looks so great! #icecream

Some social media users called for a dreamsicle blizzard and if it will be available in Canada.

Hi there! This tasty Treat is available at participating U.S. and CAN locations. We recommend contacting your local DQ to see if they are serving it up!

Under the hashtag #dreamsicle one twitter user posted, “Its legit and worthy of the hype.”

Just had one. Its legit and worthy of the hype. Now ready to watch some #livepd #dreamsicle pic.twitter.com/n6VkOyDz4L

Maria Hokanson, executive vice president of marketing at American Dairy Queen, said in the press release regarding free cone day, “We love that our tradition of Free Cone Day has become synonymous with return of warmer weather and bringing people together. We know the start of soft-serve season brings joy to our fans, and we can’t wait to help spread smiles.”

If the dreamsicle isn’t available at your local Dairy Queen, it is possible it will be released in April or May as part of a new menu rollout.