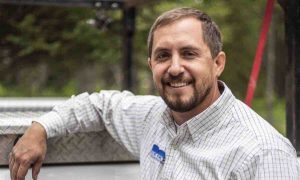 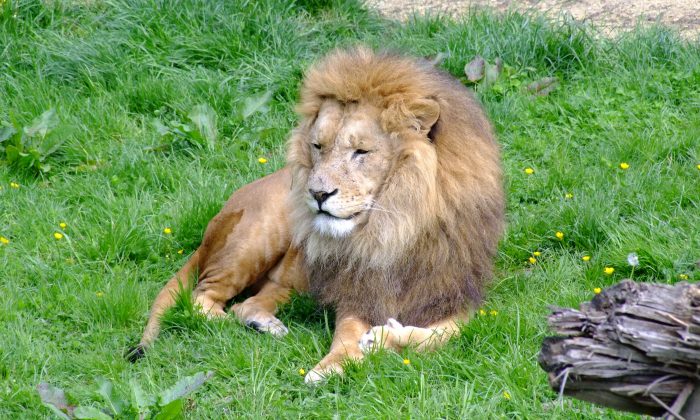 A man has been mauled to death by a 9-year-old lion he kept in his backyard at his home in the eastern Czech Republic.

Michal Prasek, 34, was found dead by his father in the lion’s cage on Feb. 5, which had been locked from the inside. The father alerted authorities after seeing his son’s motionless body on security camera. Along with a lion, Prasek also kept a lioness in the cage for breeding, reported local media Novinsky.cz.

Czech police were forced to shoot the animals in their enclosure. The lioness was reportedly pregnant.

“In order to reach the owner, the police officers from the intervention unit had to shoot the two lions. The doctor recorded the death of the owner on the spot, and an autopsy was ordered. The man was right in the lions’ pen.”

Prasek bought the lion in 2016 and the lioness in 2018 and kept them in homemade enclosures at his home in the village of Zděchov, which caused concerns with his neighbors. Prasek did not have the required permits to keep the lions and was previously fined for illegal breeding, reported the BBC.

Local authorities made several attempts to resolve the matter but it ended in a stalemate when he refused to allow authorities onto his property. Moreover, authorities could not forcibly remove the lions because there was no safe place to relocate them and there was no evidence of animal cruelty.

In June 2018, the lioness reportedly collided into a cyclist when Prasek took her for a walk on a leash around the village. The cyclist was hospitalized for his injuries. It was eventually treated as a traffic incident.

In a similar incident in October 2018, a Mexican man was critically injured after being attacked by a pet lion he housed in his backyard along with a tiger, reported El Paso Times. The incident occurred at a mansion in Rincones de San Marcos, which is near the Juárez country club golf course. The man was taken to the hospital for treatment.