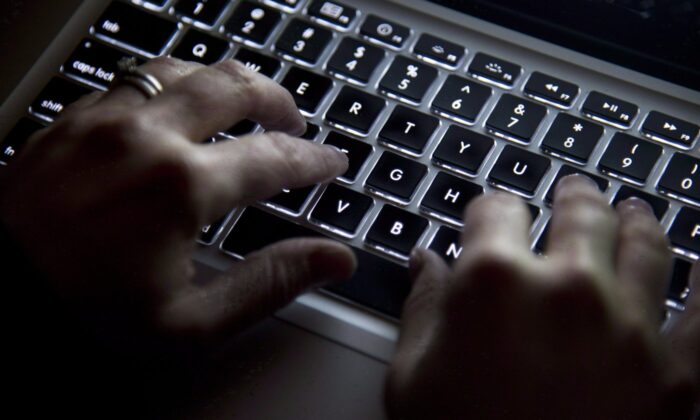 The Communications Security Establishment’s annual report released today says the operation was designed to disrupt malicious cyber activity aimed at the voting system, as well as to protect political parties from foreign interference.

The agency also says it disrupted attempts by foreign-based extremists, including those affiliated with Islamic militant groups, to recruit Canadians and disseminate violent propaganda here.

It also thwarted and exposed Russian disinformation campaigns, including claims that Russia was only attacking military targets in Ukraine.

The report also disputes the national intelligence watchdog’s finding last year that more than one-quarter of the spy agency’s 2,351 disclosures of information about Canadians over a five-year period were not sufficiently justified.

The spy agency says after a detailed analysis and consultations with government partners, it’s satisfied that all but one of the disclosures was compliant with the Privacy Act. The lone disclosure that was not compliant has been retracted and the data has been purged by the receiving institution, it says.

The agency is banned by law from spying on Canadians, and people in Canada, and is not allowed to disclose their names, email addresses or computer IP addresses if it comes across them in the course of its work.

However, other federal agencies and foreign partners who receive these reports can ask for details of the information if they have legal authority and proper justification.